> Featured > Who Are The Winners Of The Pan-African Animation Du Monde 2019 Pitch Competitions? 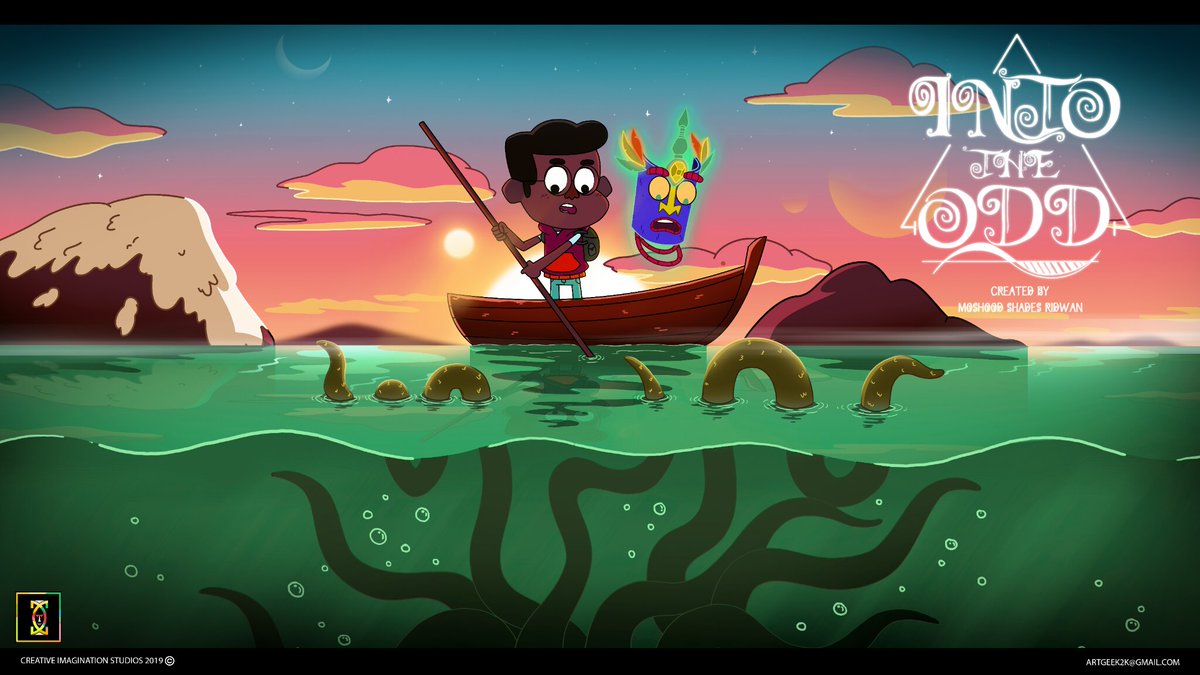 Who Are The Winners Of The Pan-African Animation Du Monde 2019 Pitch Competitions?

What does the future hold for African animation? The answer to that question is one that creators on the continent are moulding with their own hands and have been for the last decade, albeit mostly in obscurity.

With increased social media use and a bigger global lens on Africa, that obscurity is fast eroding and paving way for a future that is more exciting and economically sustainable. A future in which the question will no longer be, “was that made in Africa?” But instead, “what next?”

Annecy’s Animation du Monde pitching competition is one cog in the giant wheel that’s shaping that future. This year, the festival announced Africa as the spotlight territory for animation. The future of animation in Africa hasn’t been any brighter than it is now.

In Annecy’s aim to spotlight territories with a limited capacity for the production of animation projects, the Animation du Monde Pitches was created in 2015. Thanks to it, writers, animators, producers or filmmakers are able to submit shorts, features, TV series or transmedia animation projects to the festival for a chance to acquire funding, co-production deals or collaborations with heavy hitters in the global animation space.

Annecy’s Pan-African Animation du Monde pitching competition was launched in 2017 by the African Animation Network in partnership with the MIFA. Two years down the line, the initiative has received over 60 projects vying for the rights to travel to Annecy International Animation Festival to showcase and pitch their projects, network with industry giants and foster collaborations.

Through the African Animation Network’s partners, the pitches have held at Lagos Comic-Con, Abidjan and Johanessburg DISCOP Content Markets, and the Nairobi Comic-Con. This year, as the pitches grown, a new platform, the Accra Animation Film Festival was added to the roster.

The sub-Saharan preliminaries of this year’s pitch competition are almost over, with Lagos Comic-Con, happening from September 19 – 21 being the last event before all 15 projects compete for the finals at DISCOP Joburg in November.

It’s been quite a journey so far this year for the pitches. Now is a good time to reflect on the projects and the creators that made it through to the finals of the preliminaries so far while we wait for the finalists from Lagos to be announced.

These are the top finalists from all the regional preliminaries of MIFA Animation du Monde so far.

Past winners of the regional finals include:

Mighty Joo #2 to Premiere at Time With Ananse