> African Animation > On Animation and Twisted Humour: A Chat with Selorm Dogoe 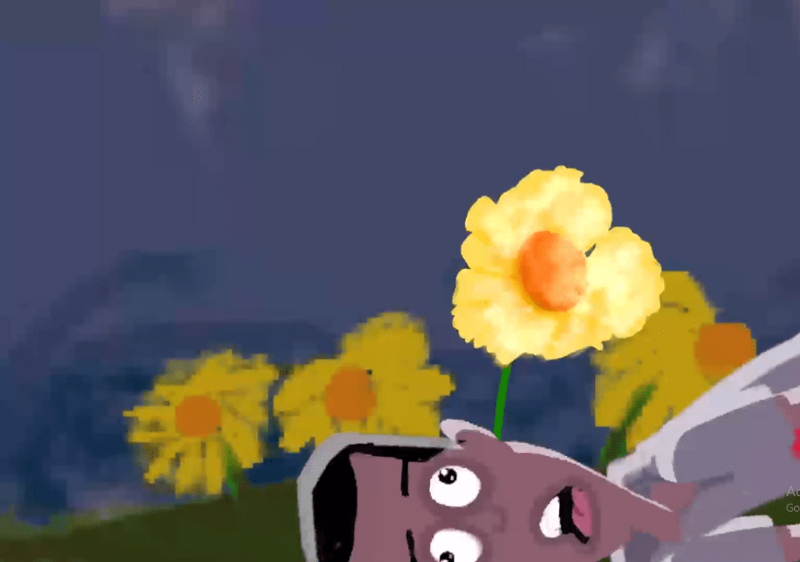 On Animation and Twisted Humour: A Chat with Selorm Dogoe

When I first saw his short film “Flower”, I went mad with excitement. The plot of the animation was like none I’d ever seen, and it certainly wasn’t one I expected. “Flower” was the gateway to discovering the incredibly talented illustrator, animator, writer that is Selorm Dogoe. I’m not even ashamed to say that I stalked his Instagram account all the way back to his 2016 posts like a creepy fan.

His work is literally that good.

It’s even more amazing that Selorm created ‘Flower’ on a dare by a friend to make a short film in three weeks. He won the bet by releasing the tragic love story on 14th February 2017; Valentine’s Day. I had a little chat with Selorm about his striking short film, and here’s how it went.

Thanks for speaking to me, Selorm. My first question is on the intent behind Flower. Is Flower intentionally tailored towards a global audience? Because aside from your name, there’s nothing that visibly indicates it’s Ghanaian. Was it more of a ‘think global, act local‘ thing for you?

Flower was a very random project. It was actually made on a dare. I bet my friend I could make a short film in time for Valentine’s Day (which was then 3 weeks away) and I did. There wasn’t much thought into an audience, it was just a story that I thought was cool. That said, I’m surprised you didn’t see the African print skirt on the lady. 😊

Lol, I certainly didn’t notice that! What about the score for the film? What informed your choice of the soundtrack? And how long did it take you to find the perfect soundtrack?

The song came first actually. It’s a song by Eric Taylor. It doesn’t usually happen that way but at the time I was trying out a different approach to ideation. So I’d listen to music and try to tell a story from the mood I got from it. That’s how it happened. The story was very rough in the beginning but I made it up as I went along. 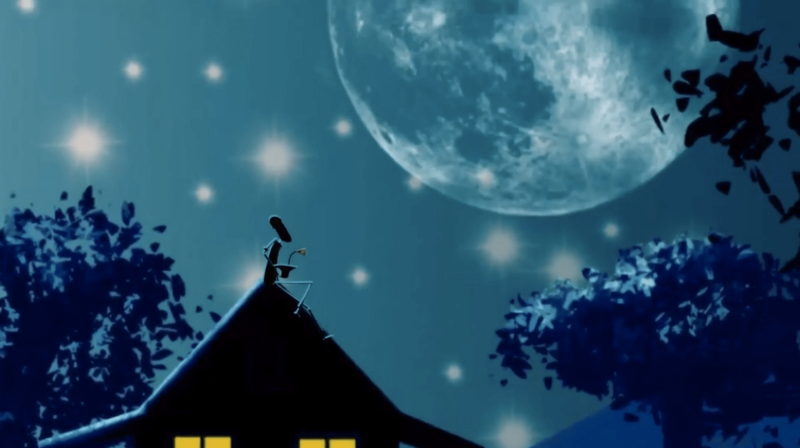 That’s interesting. Since you mentioned the story, let’s talk about the incredibly unexpected turn of events at the end. Why, oh why did you kill off the couple? Was there a particular message you wanted to send across with this unusual story?

(Laughs), I wish there was a deeper meaning to it especially because I finished it on Valentine’s Day. It depends on how you look at it — he actually saved the flower’s life. I guess I have a twisted sense of humour. But then again, it is a love story only this time, between the gardener and his flower, and what he was willing to do to protect it.

Well, we expected the gardener to do something, just not that extreme. Then, he dragged them off like sacks of potatoes? Twisted is such an understatement for your sense of humour. It’s lit!

(Laughs) I tried to foreshadow it and this is where I got a little too artsy. It didn’t come out well. If you look at 0:57 you’ll see a picture of 2 mice from one of my old Instagram projects. One was giving a flower to a lady. At 1:02 you’ll see the hunter’s gun resting on a cabinet. 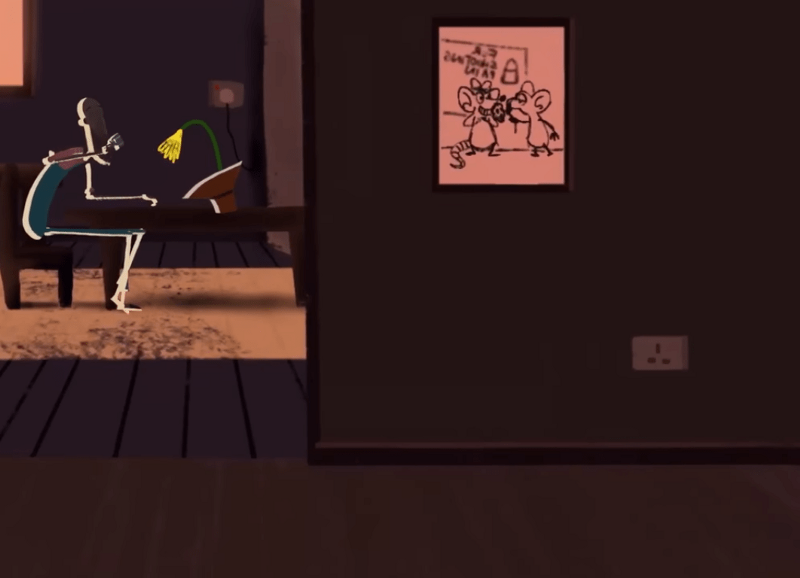 Such cryptic foreshadowing. Let’s talk about setting. What particular thought went into deciding the setting?

It was a 3-week project so I had to be decisive. If I had to do it all over again with more time there’s a lot I’d do differently. One thing about my process is that I draw from my head and I try to create it the way I see it. And then when I draw, there are some creative decisions I make that influence the final artwork. But I don’t stop till I get it right. For example, I spent about 10 hours creating the gardener (I tracked time on Procreate, the drawing application I use for character design).

What software do you use for your work?

I made Flower on an iPad. Drawing done in Procreate and animated with Animation Pro. And then desktop applications like After Effects and Premiere Pro.

Cool. Just for clarity, you work completely on your own?

You do all this as a hobby? Then why animation? Why not any other art form/media, say comics or something so?

Why animation? I love animation. It was a way of stretching my creative muscles. It’s a long and tedious process sometimes but I like the feeling of progress. Plus, it lets me combine all the skills I’ve acquired over the years under one discipline.

I’ve submitted my film “The Little Churchmouse” to a few festivals and so I have to keep it private for a while, but once it’s done, I’ll let you guys see review it.

Awesome! Thanks for talking to us!

You’re welcome. And thanks for having me!

Watch this space for more updates on Selorm’s work, including The Little Churchmouse and 24.99. Till then, check out Flower below.

Boxsa is the African Comic Getting a Movie Adaptation! 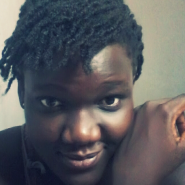 Fafa is a very adorable person. She likes big words but would rather not read them so she won't punish you to read them either. A chat with her will probably end in a history lesson (it's more exciting than it sounds lol). The fastest way to her heart is through waakye, a brand new Audi and a balloon.