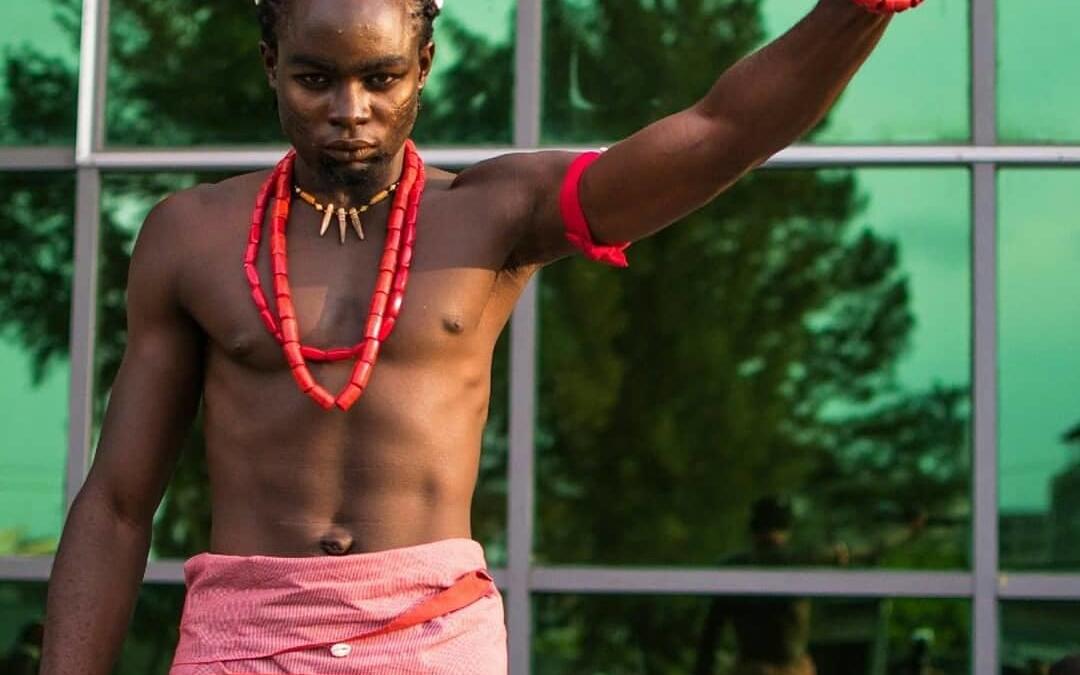 Comic Conventions the world over are a ritual in praise and worship of all things art, geek and pop culture. Nigeria’s very own Lagos Comic Con was no different. The ever gorgeous Cassandra Mark – a Squid Mag contributor and Comic Republic comic creator and artist (Tatashe, Hero Kekere) – shares her experience and thoughts on the 7th Lagos Comic Convention.

On our way to our destination a lot of thoughts crossed my mind. Will there be food this time? I hope I carried my ATM o. Will it make sense? It gats (sic) make sense.

There were so many things I should’ve attended to but with so little time to get ready I couldn’t blame myself, I watched too much anime the previous night and had just enough time to flash through BvS (Batman versus Superman). I had to make sure I got my batman references right, this was no joke.

Yes o, South Africans weren’t the only ones getting their groove on, it was the 7th edition of the annual Lagos Comic Con. If those online geek forums were anything to go by ,then this event supposedly gets better each year, hopefully there wouldn’t be any funny business.

And so thus we arrived at ”Ze Landmark et Victorique Isle”, which is fake French for the Landmark Event Centre at Victoria Island. It was a tall building accompanied by smaller halls and flanked by the popular Hard Rock Café on the side; excess groove loading.

All in all, I wasn’t intimidated, I don’t know about most people but I regard myself the poster child for 22nd century geeks everywhere. I have horrible social skills due to a lack of a proper learning example for most of my life. This makes these kind of events awesome; it gives us a chance to come out of our damp enclosures even if just for a minute.

This year’s con was themed, Aspire, Dream, Prosper and had a long list of creative and cultural activities planned. Indeed the atmosphere could be compared to a rigorous ritual of sort. A ritual in praise and worship of all things art and geek culture, the involuntary partakers in this are the people who leave their cities and homes to converge at the biggest geek and pop culture event in West Africa!

Stepping inside made you feel like you were in one of those cut scenes in anime, like you and everybody else were on a quest to find the best merch. In-door video games, cotton candy, animation, and game companies; that a trampoline?

There were countless collections and merchandise in the large exhibition hall, comic books (local and international) and action figures, book signings and panels, a special indoor kids playing area as well as a board game play room for nerds. Food was cheap too by the way, so refueling ecstatic nerds no trouble.

The cosplay competition and award-giving ceremony at the end was by far my favorite! Several animation and comic books companies (such as Epoch Comics) left feeling giddy at winning New or Best of the Year awards in their individual categories. I was also one of the lucky few, so why I give a good review?

All in all, with UNICON and Comic-Connect Africa coming in November, there is much to look forward to in Nigeria’s cultural and creative space.

Check out June XII creator Ibrahim Ganiyu’s thoughts on the con below along with other video testimonials. Also, we curated a number of photos of Lagos Comic Con 2018 from the inter-webs for your viewing pleasure.

Unlocking Ancestral Powers for Dummies – According to Ireti