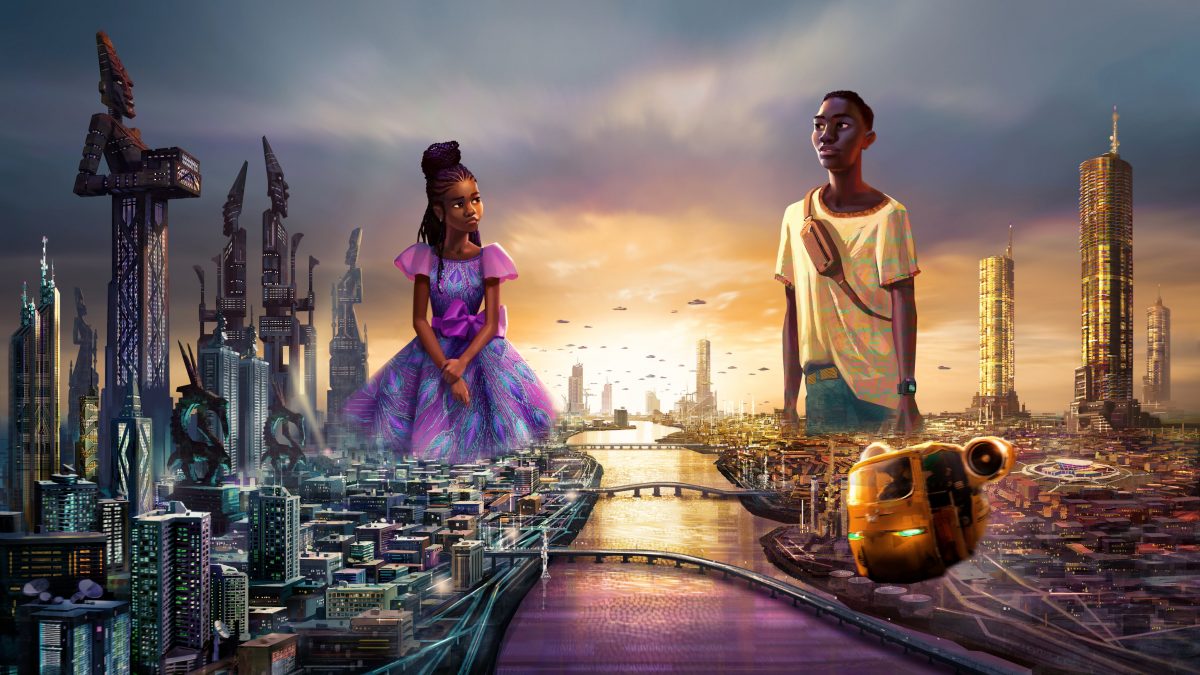 Our friends at Kugali have reached another incredible milestone with Iwaju, an upcoming sci-fi series in partnership with Disney Animation. The series will start streaming on Disney+ in 2022.

Disney describes the project as a first-of-its-kind collaboration and for good reason. Instead of a remake or working with established names in the industry, here’s Disney partnering with an African comic book company to make an animated series.

Making the announcement at Disney’s Investor Day event today, December 11, Chief Creative Officer, Jennifer Lee shared that the Iwájú, which means Future in Yoruba is set in Lagos, steeped in science-fiction and explores deep themes of class, innocence and challenging the status quo.

This show will combine Disney’s magic and animation expertise with Kugali’s fire and storytelling authenticity. Iwájú represents a personal childhood dream of mine to tell my story and that of my people.

How did Ziki, Tolu and Hamid (the Kugali co-founders) pull this off? According to Deadline, through a BBC article. Lee said she saw an article, from the BBC, that highlighted the pan-African comic book hoping to kick Disney’s arse. “I was intrigued. Here were three talented comic book artists. Their dream was to bring African stories created by African artists to the world, highlighting the diversity of cultures, histories and voices across the continent. Their talents as storytellers blew us away.”

I’m proud to announce the first of its kind collaboration to bring original long-form series to Disney+.

This is a major milestone for the African comic book scene considering Disney’s money, reach and influence. With Netflix’s upcoming Mama K’s Super 4, Moshood Ridwan’s Garbage Boy and Trash Can series for Cartoon Network as well as other projects from Africa being picked up, the future looks marvellous.

While you’re here, check out some of the best comic books from Africa over at Kugali’s website.

Kofi Ofosu is Working His Way to the Top, Pixel by Pixel

Not Lost But Gone Before Us: In Memory of Ray Styles