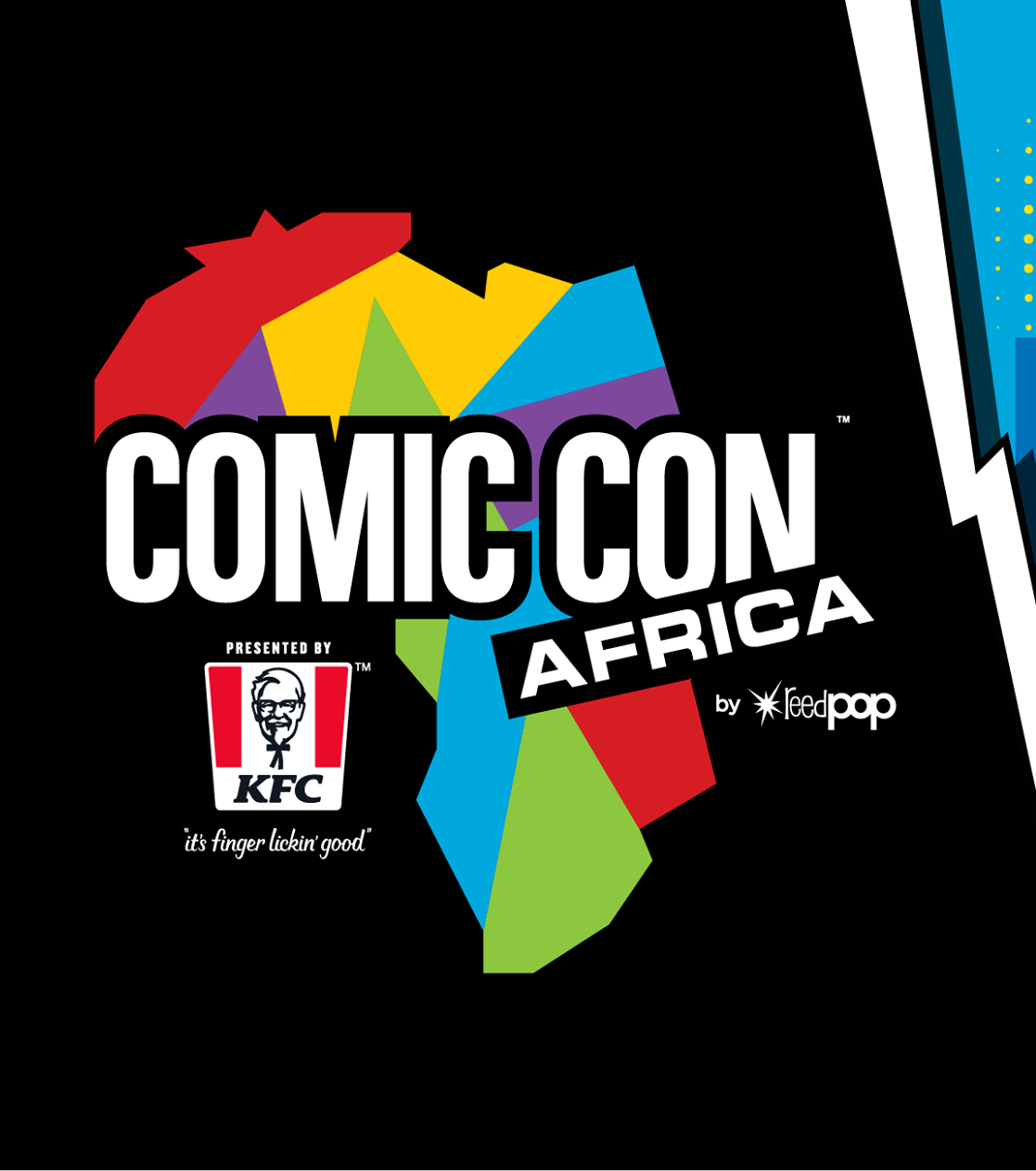 Comic-Con Africa focuses on all elements of pop culture, including cosplay, comic books, anime, manga, other creatives, film & series, games (including video and esports) and books/authors.

Superhero or sidekick – there are exciting activations to enjoy that include professional gaming tournaments, other gaming activations, Cosplay Competitions, and new Movie and Series promotions.

READ: What in the World is Comic Con Africa?

The event is finished.