When it comes to animation in Africa,

Lagos International Festival of Animation (LIFANIMA) is one of the major animation festivals on the African continent, hosted in Lagos which is home to Nigeria’s NOLLYWOOD, the world’s 3rd largest film industry.

LIFANIMA is an annual event which provides a platform for animators to interact with other stakeholders for optimum value creation and rapid growth of the animation film industry.

Lagos International Festival of Animation is dedicated to the promotion of Animation in Africa. The festival attracts the continent’s new generation of animators and visual effects talents and studios, as well as stakeholders in the film industry.

The Africa Animation Awards is a pan-African Animation Festival taking place in Nairobi, Kenya which a broad vision of being of a vehicle that brings the best African perhaps never-before-seen animation stories to the world for people to laugh more harder.

The Festival is designed to encourage the creation of more local African content, identify the best-emerging talent, creators, writers and provide a platform to present the best quality content to the world. We are the first and the only dedicated African Animation Festival on the continent to do such a festival with a programme that has something for everyone.

The African Cinema Animation (CANIMAF) is a festival dedicated to animation in all its forms and declension. Being the main cultural festival in Cameroon which honours animation, their directors and producers, it is bent o attaining many objectives as time goes by, which are :

Below is a quick look at all the upcoming geek events in Africa. This includes African comic conventions as well as animation festivals and more. 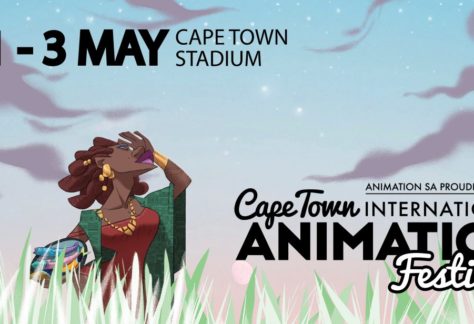