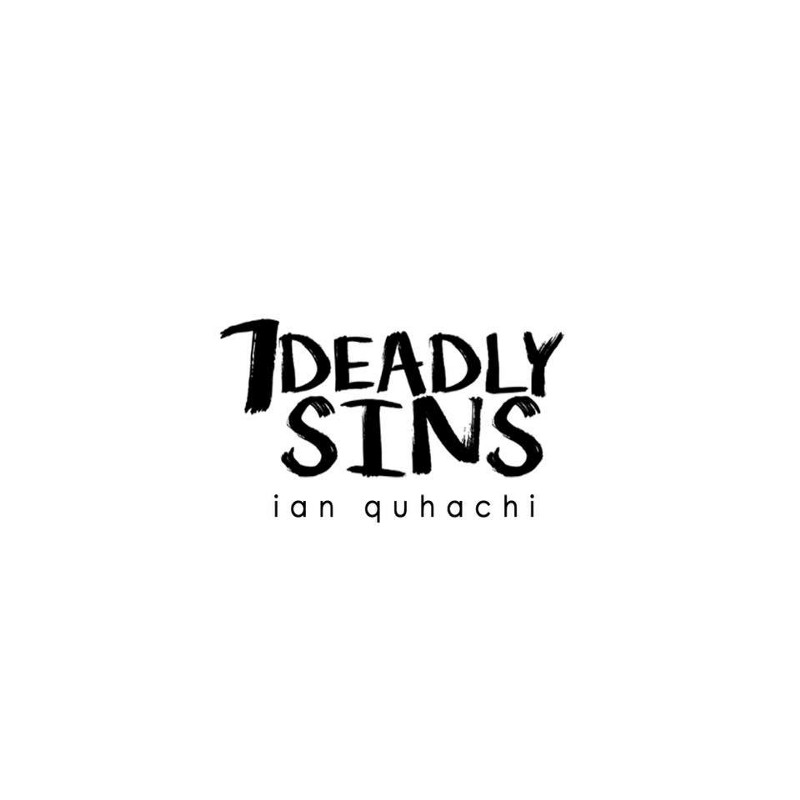 Tracing its beginnings to the Desert Fathers, early Christian hermits across Egypt, the sins are a simple labeling of the “worst, innate” characteristics of mankind, namely pride, envy, gluttony, lust, wrath, greed and sloth, traits everyone is familiar with.

Characteristic of his style, a smoothie of brooding hues and crisp lines, Ian represents each sin with a character surrounded by cues showing the disorientation and destruction they cause. Describing the project, Ian says, “it is a representation of double personality victimization of people and how these traits weigh down the soul”.

Overlooking its Christian origins, the concept captures the widely acknowledged traits rather well and Ian’s strokes breathe wonderful life into them. It’ll be interesting to see if he illustrates the 7 Virtues as well, a sort of reward for the introspective journey the project will send us on.

Each piece is an analytical glimpse into our state of being. Check out the depictions along with Ian’s perspectives below. Squirt creativity!   [smartslider3 slider=2]

How South Africa is Leading a Global eSports Expansion in Africa

The Strike Guard Animated Short – Not Exactly a Review