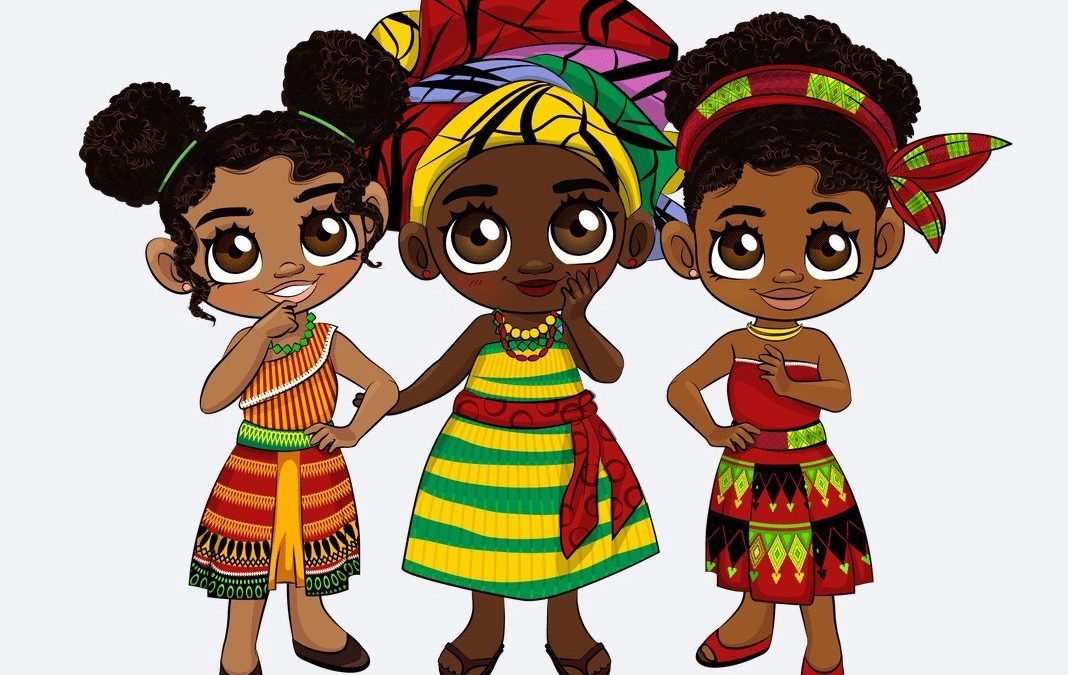 Akan Tree is a multimedia company that develops educational language learning content aimed at teaching children and adults throughout the diaspora, with videos and nursery rhymes on how to read and speak, greet, count numbers, and use the alphabet in any one of the Akan dialects.

Akan Tree provides engaging opportunities to learn Twi through either a Monthly Twi Language Learning eBook which one can subscribe to on their website or free access to Tree TV, an animated edutainment series for children and families in Ghana and the diaspora as well as downloadable audiobooks.

The Birth of Akan Tree

After the birth of their first child, multicultural couple, Tamesha Larbi and her husband, Dr Daniel Larbi wanted their child and other children to be immersed in their diverse heritage by learning their native language. This led to the creation of Akan Tree.

According to Mesha, “everyone was talking about the importance of teaching the children of Ghanaian parents the language but no one had taken the time to actually create the resources to make that happen. The ability to speak a language and the ability to teach a language are two different skills. We started looking around the diaspora for resources to expose our daughter to the language. We searched high and low — found a single video here, a book or so there but overall came up empty-handed. We started talking to other parents and their experiences were pretty much the same”.

Mesha got up one day to try her hands at creating and within a few days, there were character designs, music in production and scripts being written. Nearly two months later, the first three pilot episodes on Akan Tree TV were released on February 21, 2018, International Mother Language Day.

Akan Tree hasn’t looked back since.

The Goal and the Way Forward

Akan Tree’s overarching goal is to keep the first-generation community throughout the diaspora connected to their heritage by helping them develop the basics of their native language, building upon that foundation so that they can progress to conversation and ultimately become fluent Twi speakers. In turn, native speakers can reconnect and retain their fluency through regular interaction and engagement.

Twi (pronounced , or Akan Kasa) is a dialect of the Akan language spoken in southern and central Ghana by about 6–9 million people as a first and second language. Twi is a common name for two former literary dialects of the Akan language; Asante (Ashanti) and Akuapem, which are mutually intelligible.

This has become one of the most effective ways to present a culturally rich language to the public using modern platforms and digital media, specifically animation.

It is one of the only platforms dedicated solely to teaching Akan Twi to children and families, and in 2019, plans to release the first in a series of children’s books written in each of the Twi dialects — Akuapem, Ashanti and Fante.

Akan Tree’s core belief is that “children need tools to not only help them learn to speak their mother tongue but also need tools to help them develop the ability to read Twi as well”, according to Mesha Larbi.

(a child breaks a snail, not a tortoise)

Ready to learn Akan Twi? Head over to Akan Tree’s website to subscribe and find out more. Watch an episode of Akan Tree below.