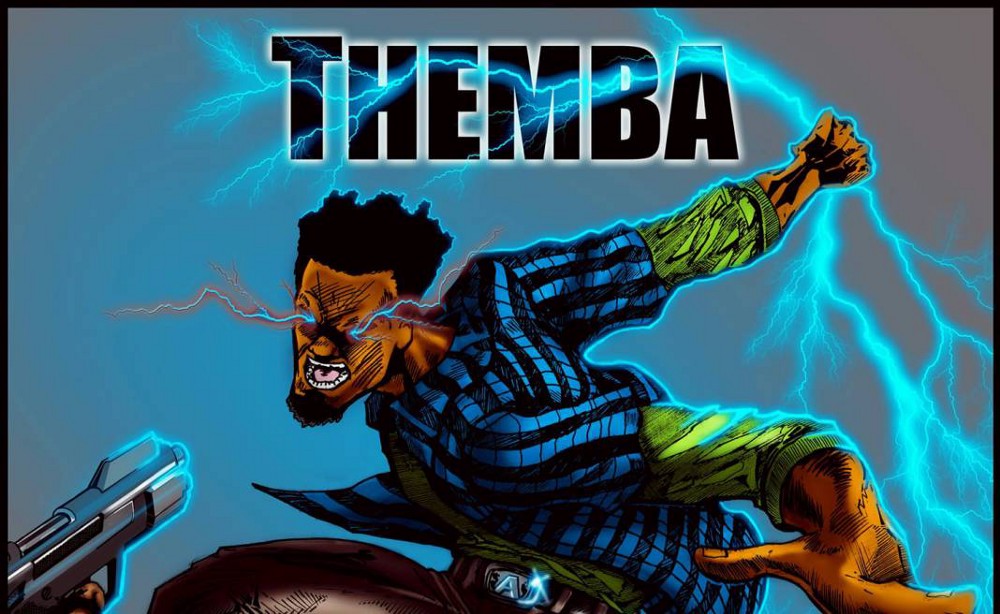 With all the turmoil — visible and invisible — that Zimbabwe has been going through in the last decade, the hunger for a hero to battle the darkness can be said to be natural. The need for an icon that faces what we face (as Zimbabweans) and overcomes, not only because of special ability but the tenacity of hope against all odds, is the major driver behind the comic book Themba.

Appreciation for comic books in Zimbabwe has been growing significantly these past few years. With the advent of events such as Comexposed , more people are beginning to see comics as more than just children’s storybooks with fancy artwork. For some, it is no longer just a hobby but a business, a means for survival albeit a hard one since the current economy is not too friendly to artists especially those in the visual/literary domain, but there is hope yet.

Created by Adrean Sigogo (penciler) and Albert Nyawo (inker) with Carlton Gumede (inker), Daniel Rodrigues (writer), Mbongeni Mabhena (letterer), and Maison Rosslee (colourist), Themba is a testament to their strong desire to create their own representations and realities. 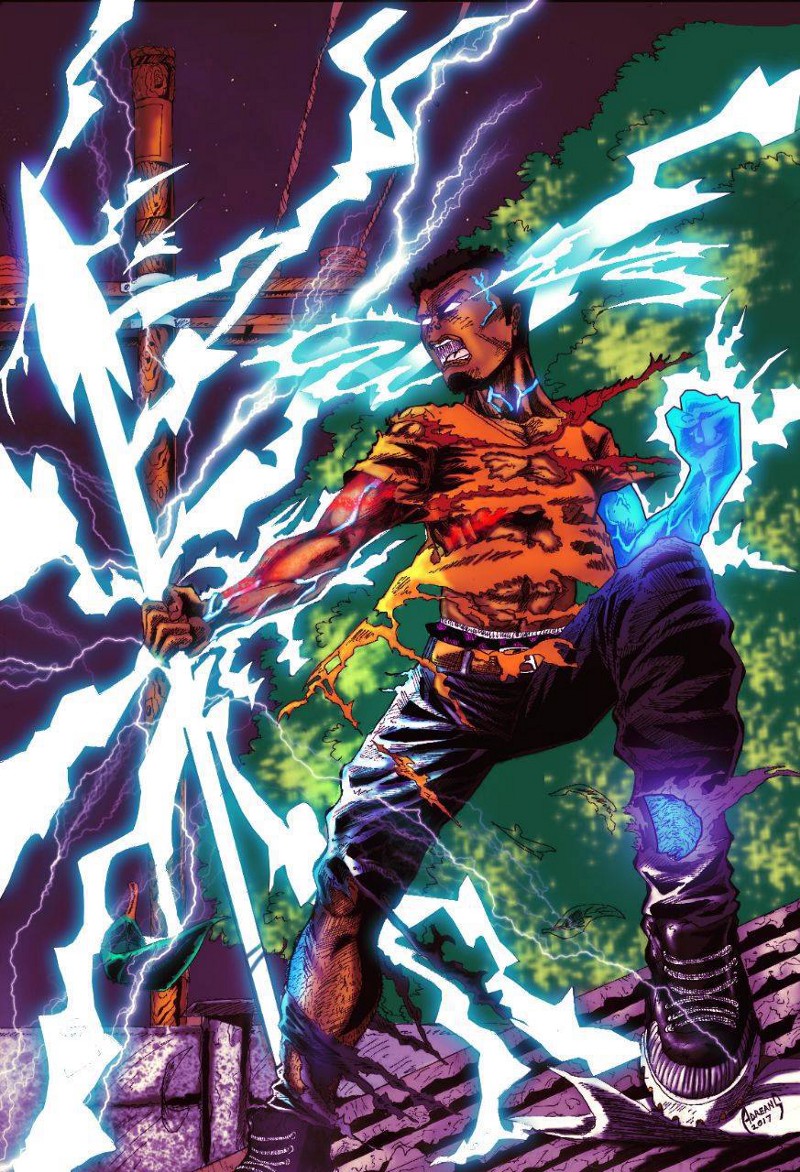 Their comic book follows the story of Themba, a young man struggling to get out of the slums and make a better life for his younger siblings, whose world turns upside-down when he discovers that he was experimented upon under a secret intelligence program. Implanted in his brain is an AI being that gives him superhuman power channelled through his hands to form various objects, and its creators want it back at any cost.

The Themba comic book project began in December 2016. It was initially intended to be an ongoing series, however, due to financial, hardware/software and time constraints, Themba was re-imagined into a six-issue series. To date, Adrean and his team have only completed the soon to be published first issue. 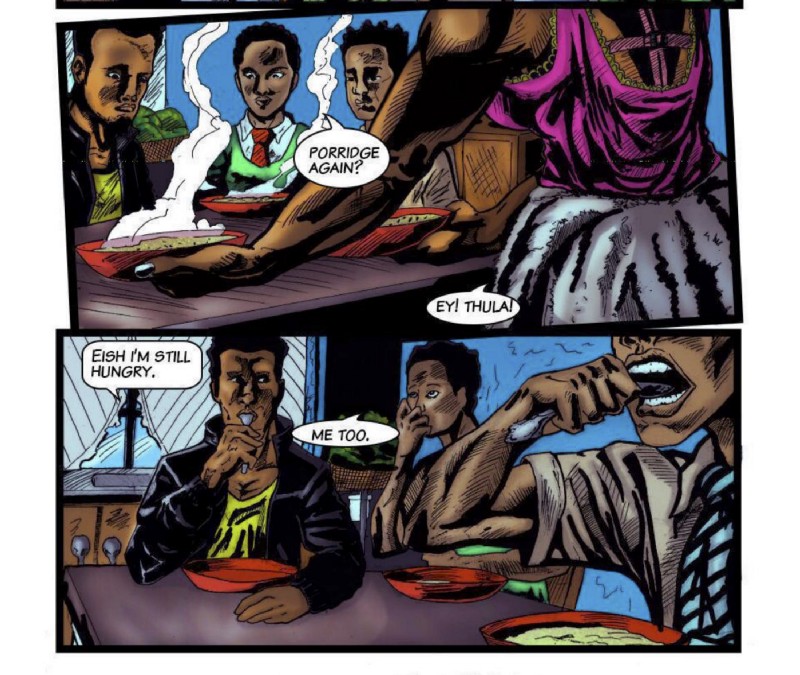 Navigating the tempestuous waters of the local comic book scene, the team behind Themba is working towards establishing a recognized icon and contributing to the furthering of the Zimbabwean comic book culture and earning a living from it while at it. It is the team’s hope to see Themba go on from generation to generation, akin to the likes of Spider-Man and Superman that are still going strong decades after their first issues.

Read Themba online at https://issuu.com/adreansigogo/docs/themba_. Connect with Themba on Facebook for updates.

Rovik, The Kenyan Comic Set in the Star Wars Universe is Awfully Short But Many Levels Awesome!