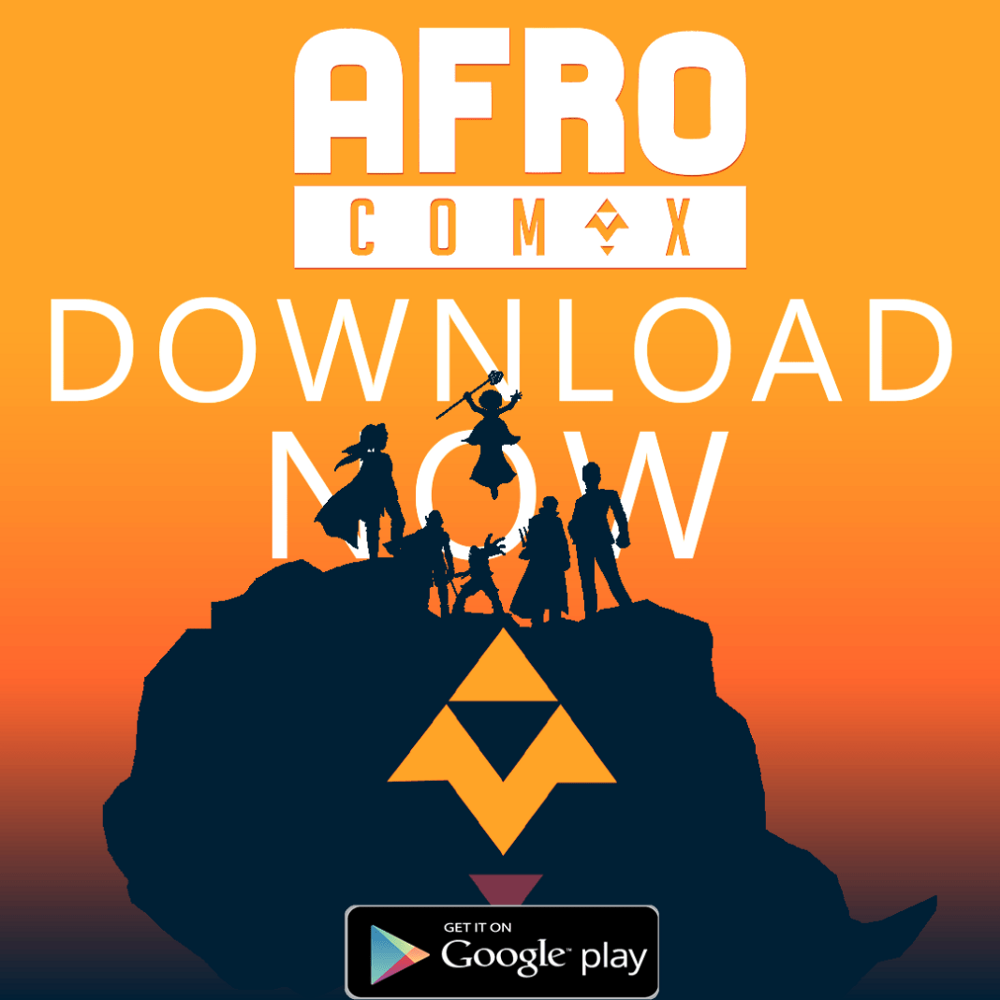 Imagine a world where African history, culture and folklore is told through digital comics and mobile games by Africans! Well, imagine no more, because it is a reality! Eyram Tawia and Wesley Kirinya, co-founders of Leti Arts, a true disruptor, are bringing a whole new meaning to innovation and creativity.

The company that pioneered a one-of-a-kind video game development studio on the African continent with the goal to develop games and comics with Afrocentric content, recently launched a new product that enables collaboration among content providers from across the continent, to market cutting-edge, Africa-inspired content on the global market.

The African narrative has for a long time been told through biased lenses by outsiders. As a result, the world has a skewed perception of Africa defined by stereotypes such as conflict, poverty, war and diseases among other negative images.

The need to have African stories told by Africans, for Africans is long overdue because the continent has far more to offer than foreign media acknowledges. A key part of this is the rich and fascinating African traditions, history, culture and folklore.

Two young men, Eyram Tawia from Ghana and Wesley Kirinya from Kenya have made it their mission to change the African narrative through interactive digital games and comics.

They choose this format because it is one of the most popular genres through which the modern generation consumes content. They believe that by digitizing African stories and packaging them into meaningful and interactive games and comics, the current generation will be genuinely excited to engage with their heritage.

Through their company Leti Arts, the duo created the Africa’s Legends franchise App and has an elite group of superheroes that are based on historical and folklore figures from across the continent fighting against prevalent issues in 21st century Africa.

Eyram has gone the extra mile of documenting Leti’s journey to becoming a pioneer in the African game industry in his maiden book Uncompromising Passion: The Humble Beginnings of an African Video Game Industry which is available on Amazon for $15.

By pioneering the African video game industry, they have inspired other creatives who have sprung and joined the market. However, this has led to fragmentation in the creative industry due to the absence of a platform to consolidate and monetize the amazing works of various artists.

To help bridge this gap, Leti Arts built Afrocomix – an upgrade to Africa’s Legends App – that will accommodate third party content providers with a strong focus on monetization, analytics and social integration features. Using exciting, interactive, mobile-centric media, Leti Arts is looking to curate content that will truly reignite the imaginations of the young and old. The goal is to make Afrocomix the hub for all Afrocentric content.

Driven by the success of Legends App and using it as a benchmark (50,000 downloads in 2016 ), Leti Arts is currently curating content in form of short animations, games, wallpapers and comics from all over Africa which will be marketed worldwide.

Consumers will only have to download the App and have access to hundreds of content from creatives all over the continent at a fee. Content providers will receive weekly reports on all their content on the App and revenue will be shared with the content providers according to an already agreed upon ratio.

Leti is currently signing on African creative studios and indie creatives and urges all interested content providers to submit their content and enquiries to publish@letiarts.com. We urge all artists who currently have great content to show only on Instagram to take advantage of this opportunity to monetize those works via Afrocomix.

Squid Alley with Kaz: Inspiration is Endlessly Pouring In

Nommo Awards 2020: These Are The Shortlisted Graphic Novels