Round-up of Ghanaian Animation in 2019

2019 has been an incredible year for Ghanaian animation. There have been festivals, lots of screenings, pitch competitions and a series of animated music videos. We’ve reported on a number of significant milestones in Ghanaian animation but alas, we couldn’t cover them all.

We hope this timeline gives you a good overview of what animation in Ghana presently looks like and what it’s shaping up to be.

We can’t wait to see the inroads made in Ghanaian animation in 2020.

If we missed anything, please don’t hesitate to alert us via email at hi@squidmag.ink. 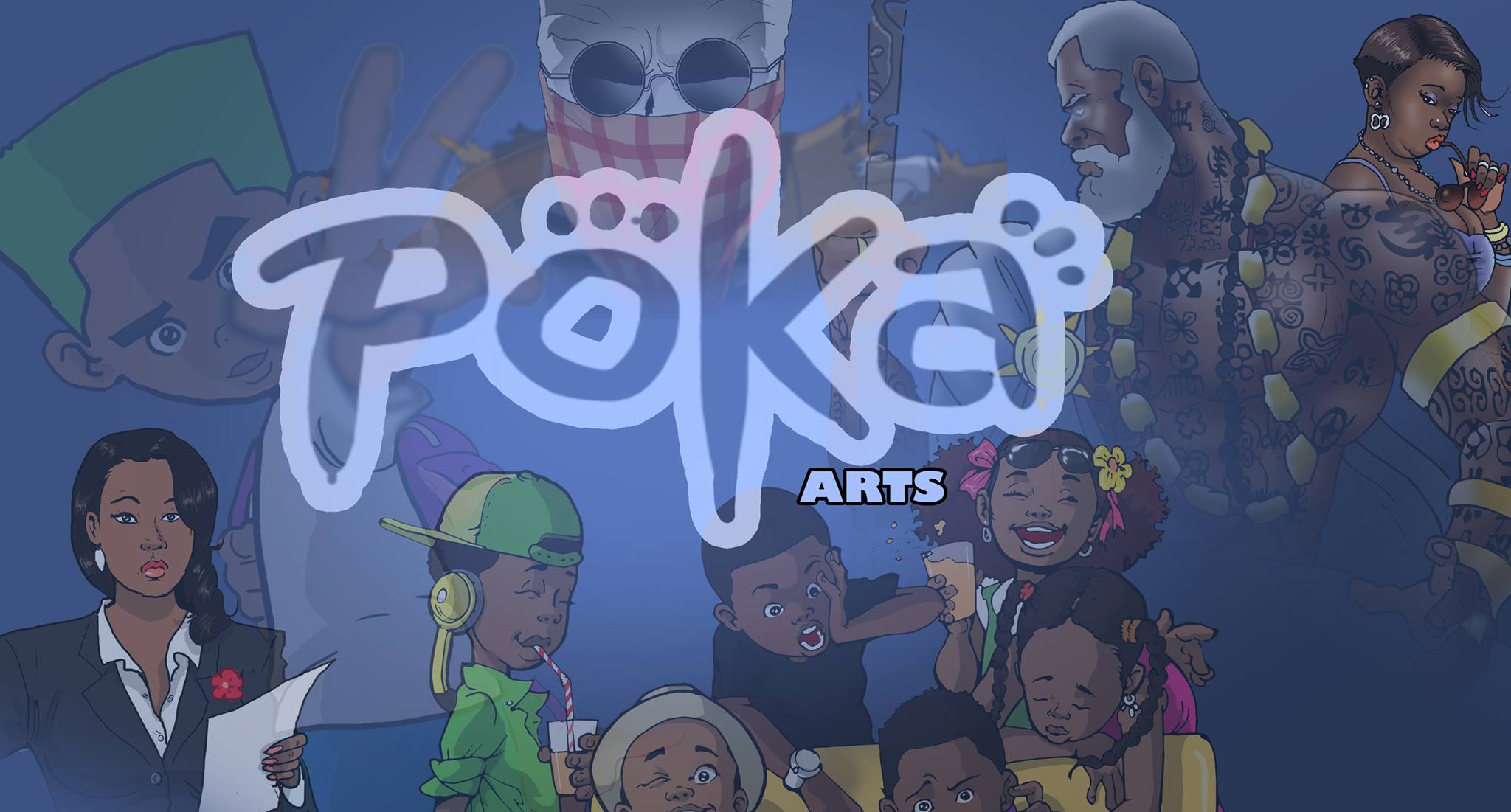 2019 has been an incredible year for renowned Ghanaian animator, Poka. He kicked the year off with an adorable video saying goodbye to 2018. He has made several in-roads producing several hit video animations. Check out our Bahari Blue art feature on Peter Oti Asamoah, also known as Poka Arts. 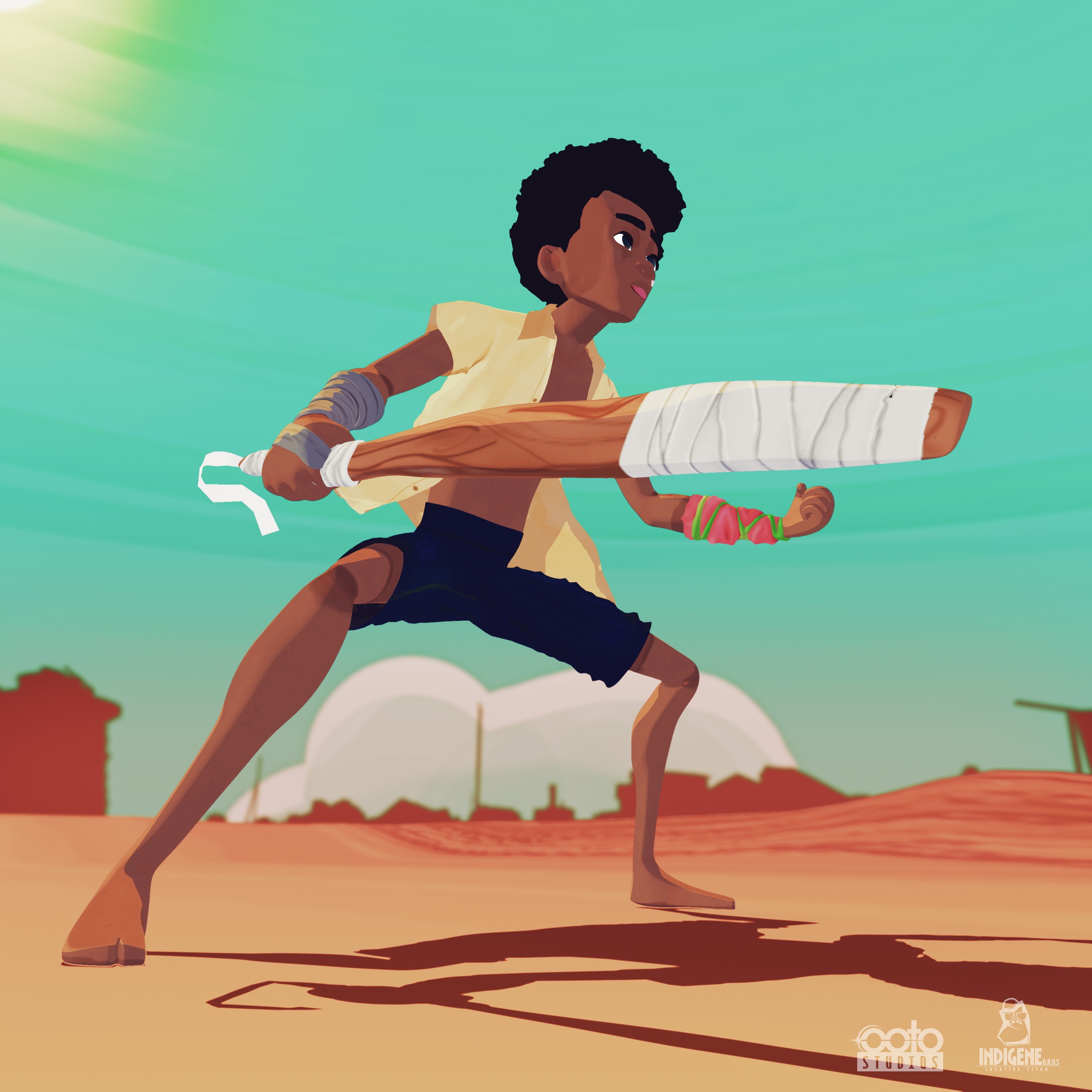 Bertil Toby Svanekiaer, co-founder and creative director of Indigene BROS released a modern teaser of Chaskele, his 2012 student film at NAFTI.
This teaser is a revamped version of the old and promises to be twice as entertaining as the first Chaskele he released.
Read bout the teaser here. 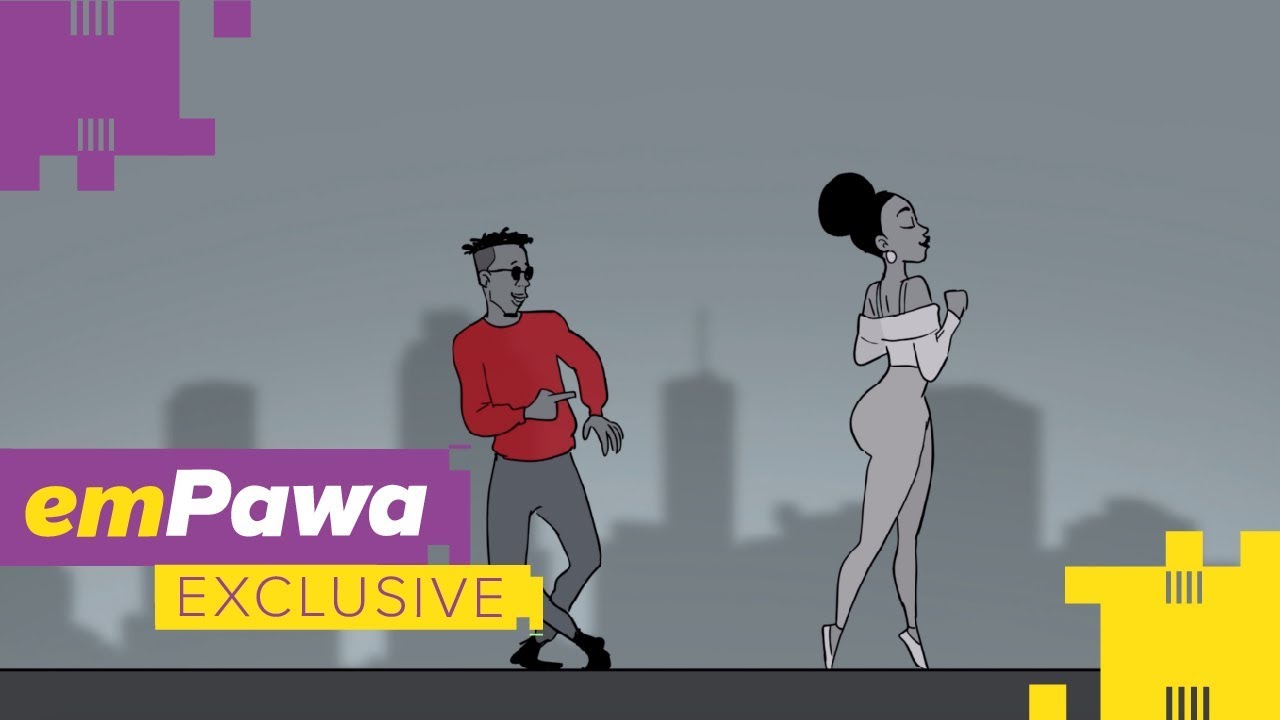 Poka’s first visualizer of 2019 for the song Baby. Watch the video here. 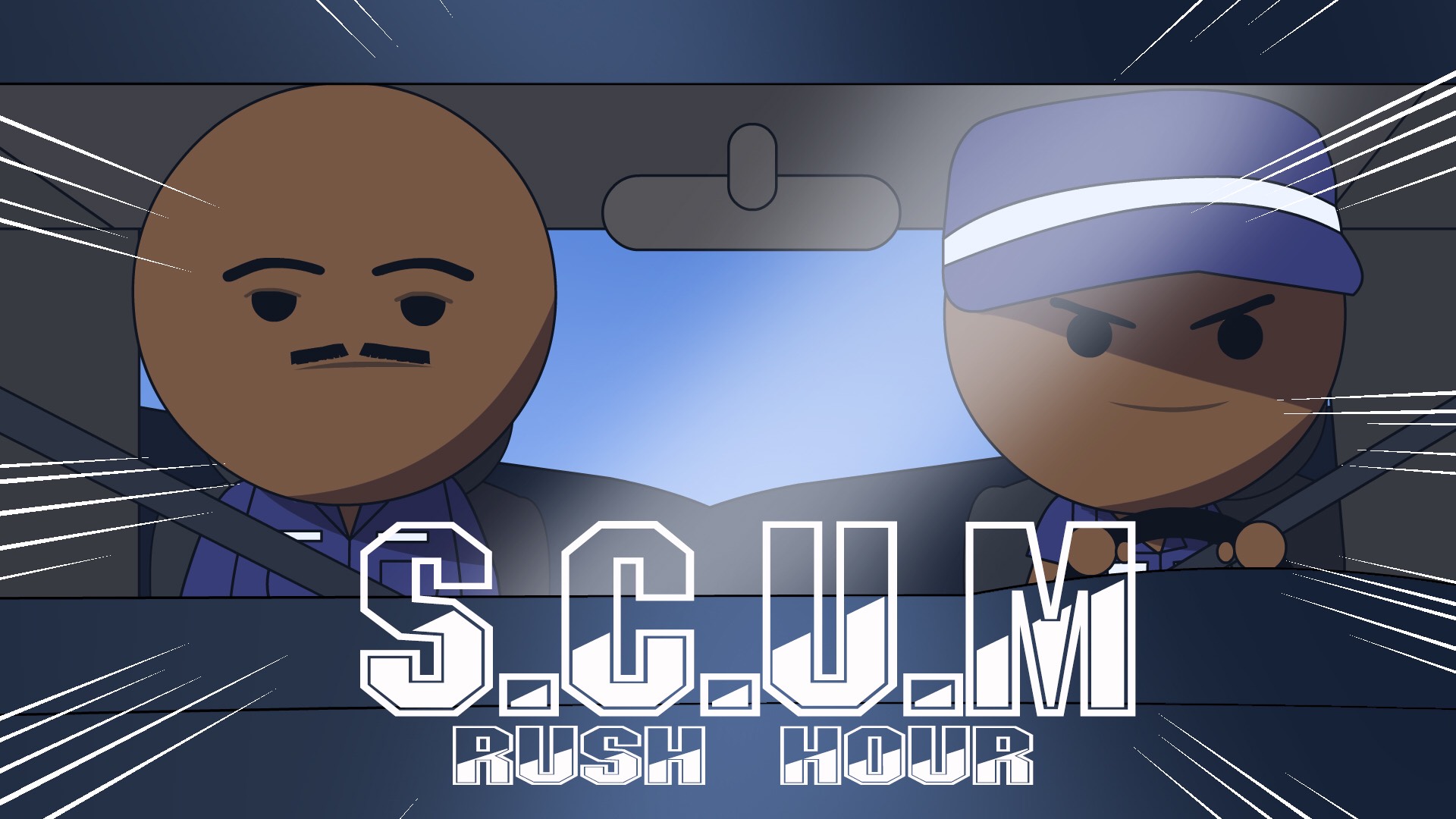 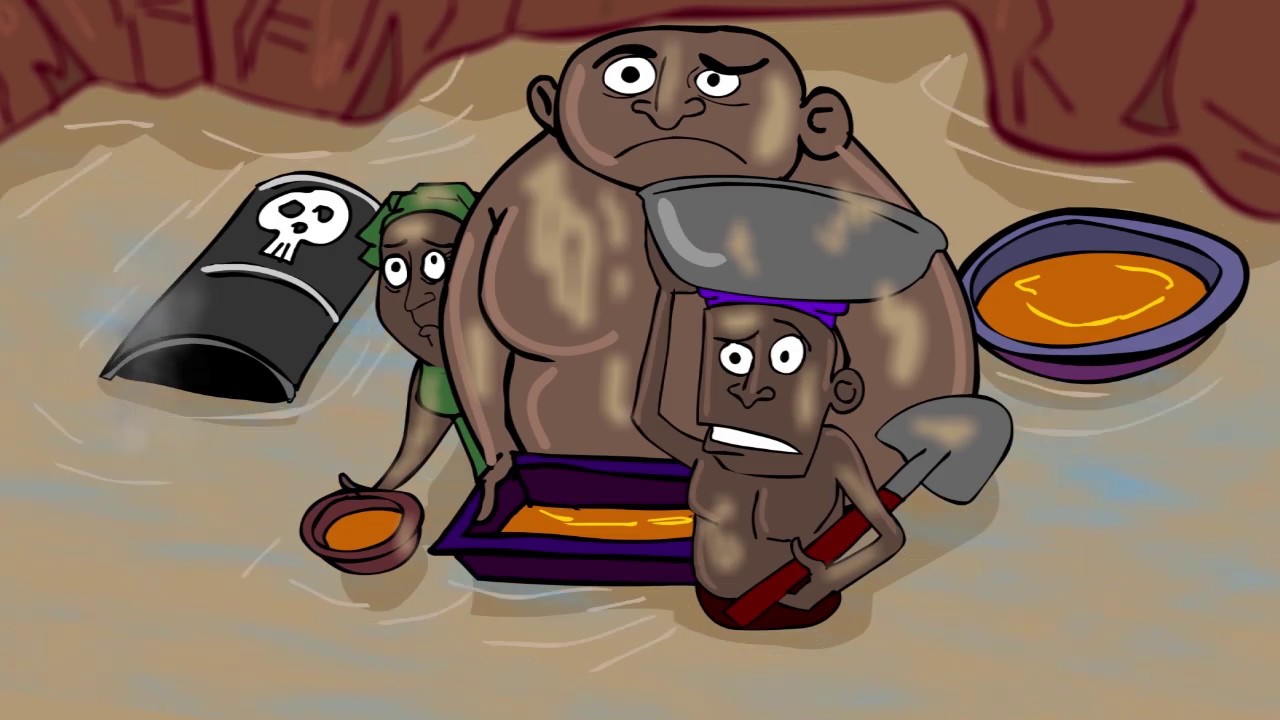 Parables Animation released a music video, based on their superhero series Mighty Joo calling for a stop to illegal mining in Ghana popularly known as galamsey. Watch the video here. 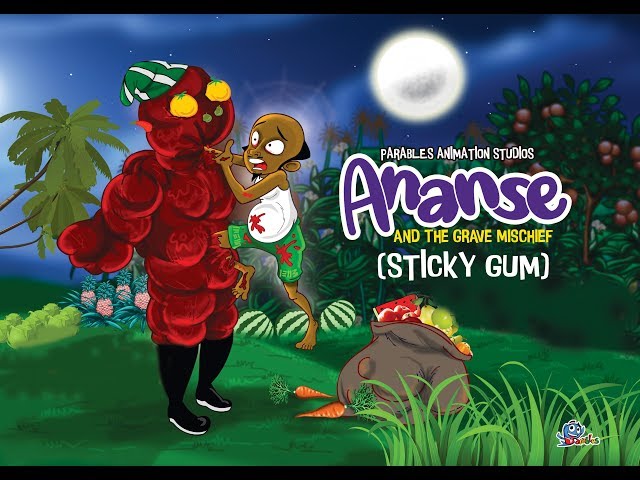 If you love Ananse stories, this animated adaptation of one of the many stories by the trickster god will slap a smile on your face. Follow the misadventure of a trickster father who fakes his death just to avoid work on the family farm. It’s a sticky end with unforgettable consequences.
Watch it here. 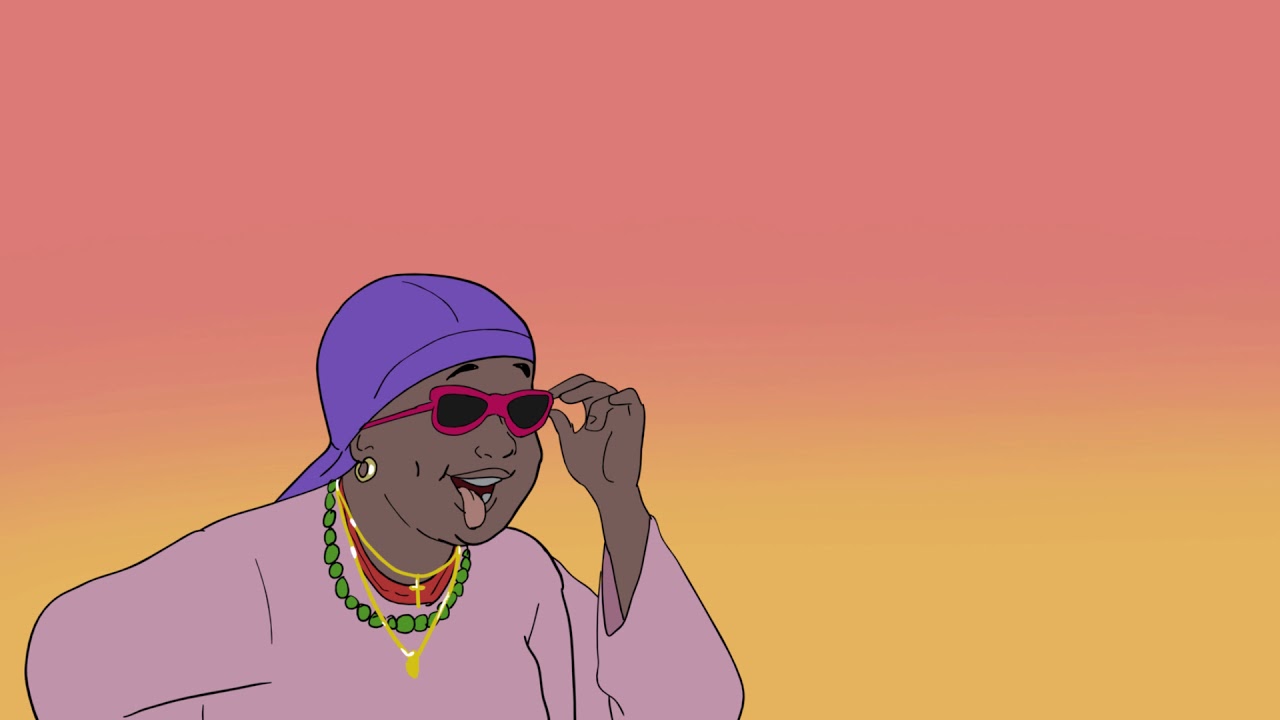 Poka captured Teni’s unbeatable happy self in this visualizer for her groovy Sugar Mummy song. Watch the video here. 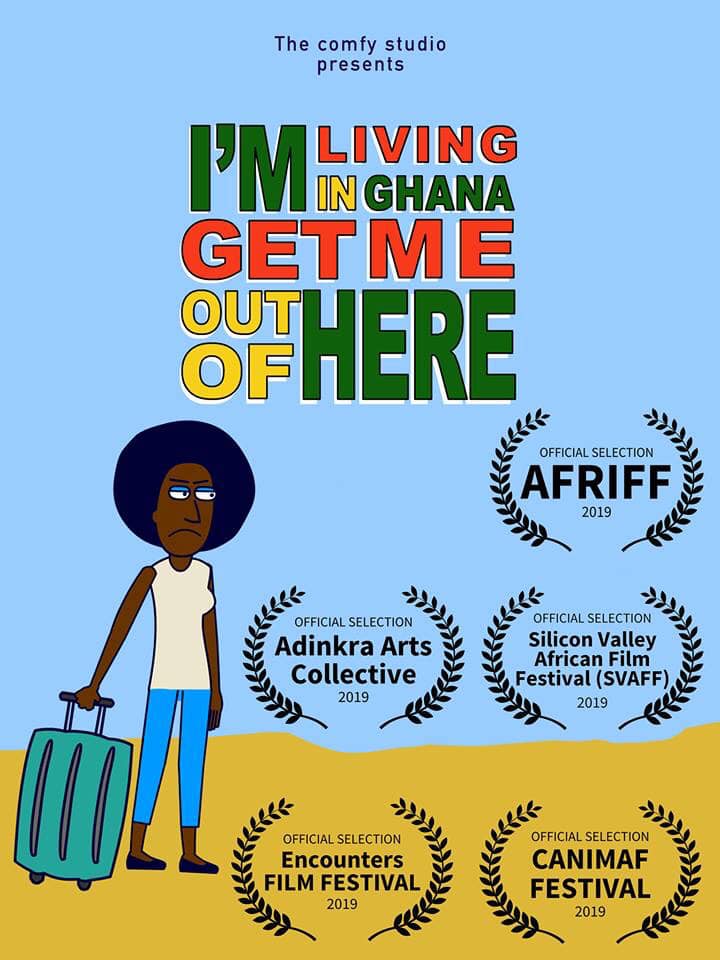 Comfort Arthur announced that her latest project was officially selected for the Silicon Valley African Film Festival. From being swindled by an immigration officer to fighting with a hairdresser, I’m Living in Ghana Get Me Out OF Here are short stories about the filmmakers experience migrating from London to Ghana. 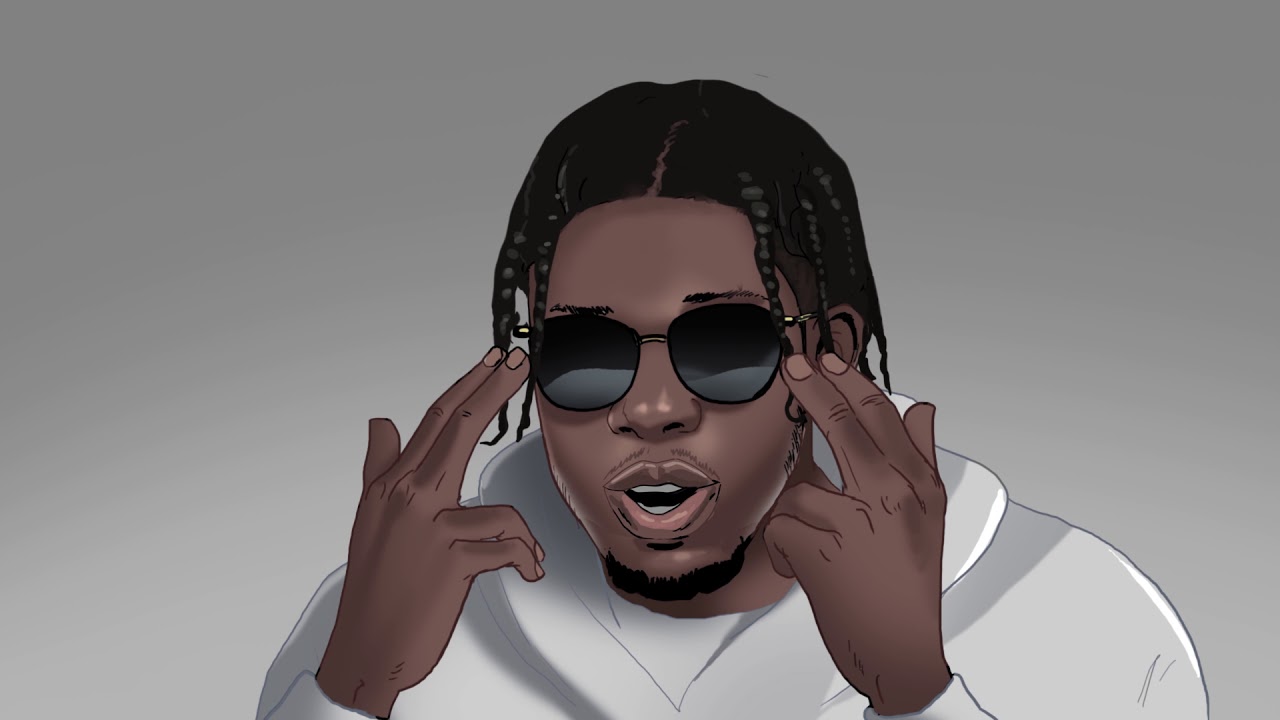 The video is described thus: Runtown serves us an engaging visualizer for Emotions , currently hot from the Tradition Ep. Emotions is a lovey-dovey tune that finds the singer in his feelings over a love interest. On the infectious Spellz-produced instrumental, Runtown was unabashedly vulnerable as he repeatedly pledged to give it his all to the girl that has caught his heart.
Watch it here. 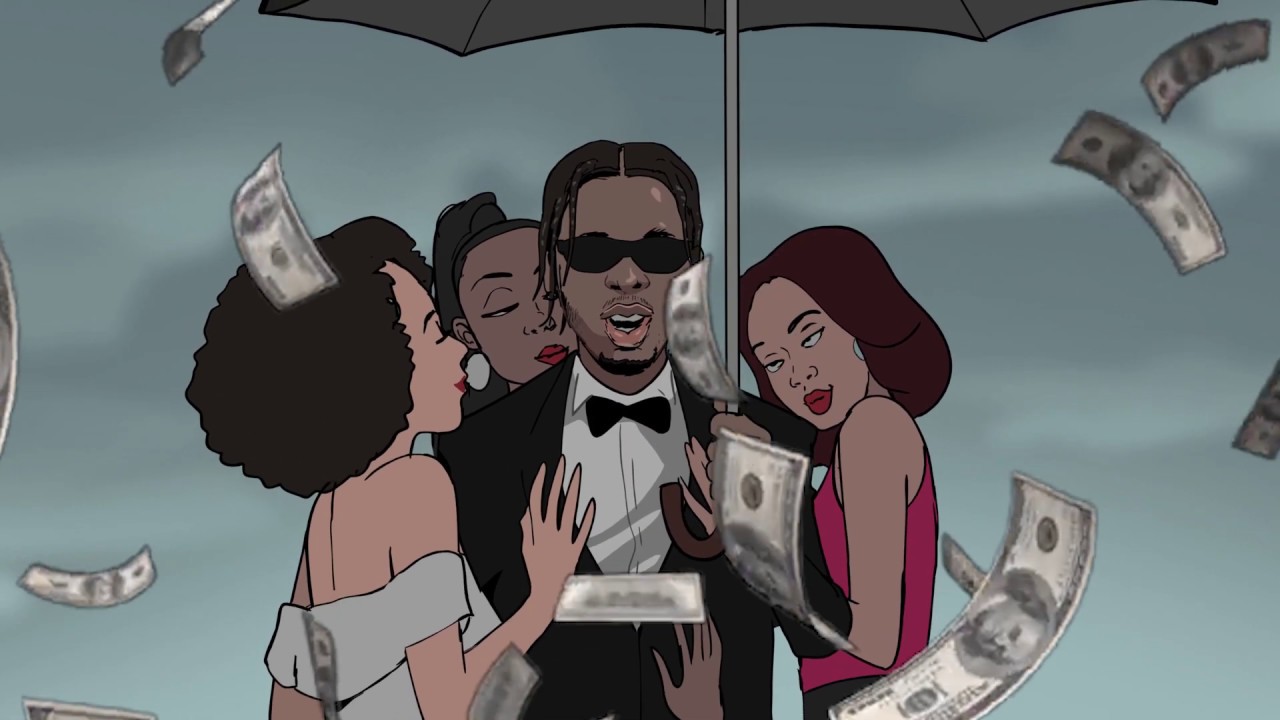 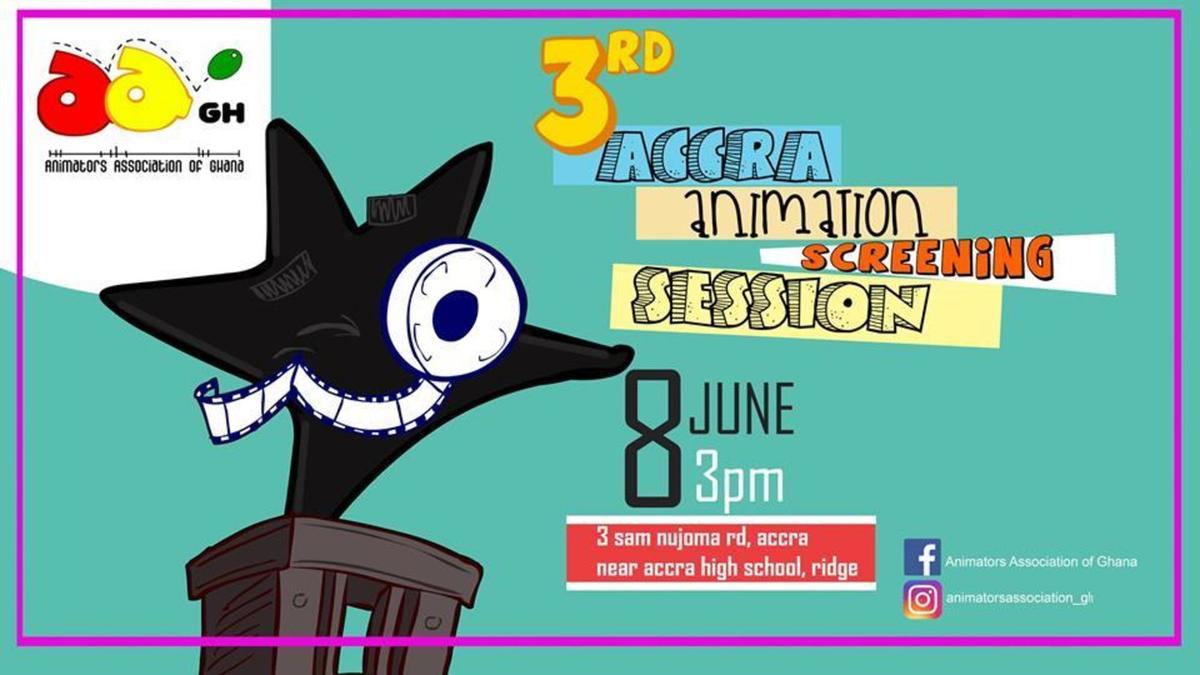 Animators Association of Ghana put together a mini-festival of sorts, and screened a series of animation shorts from different Ghanaian animators. 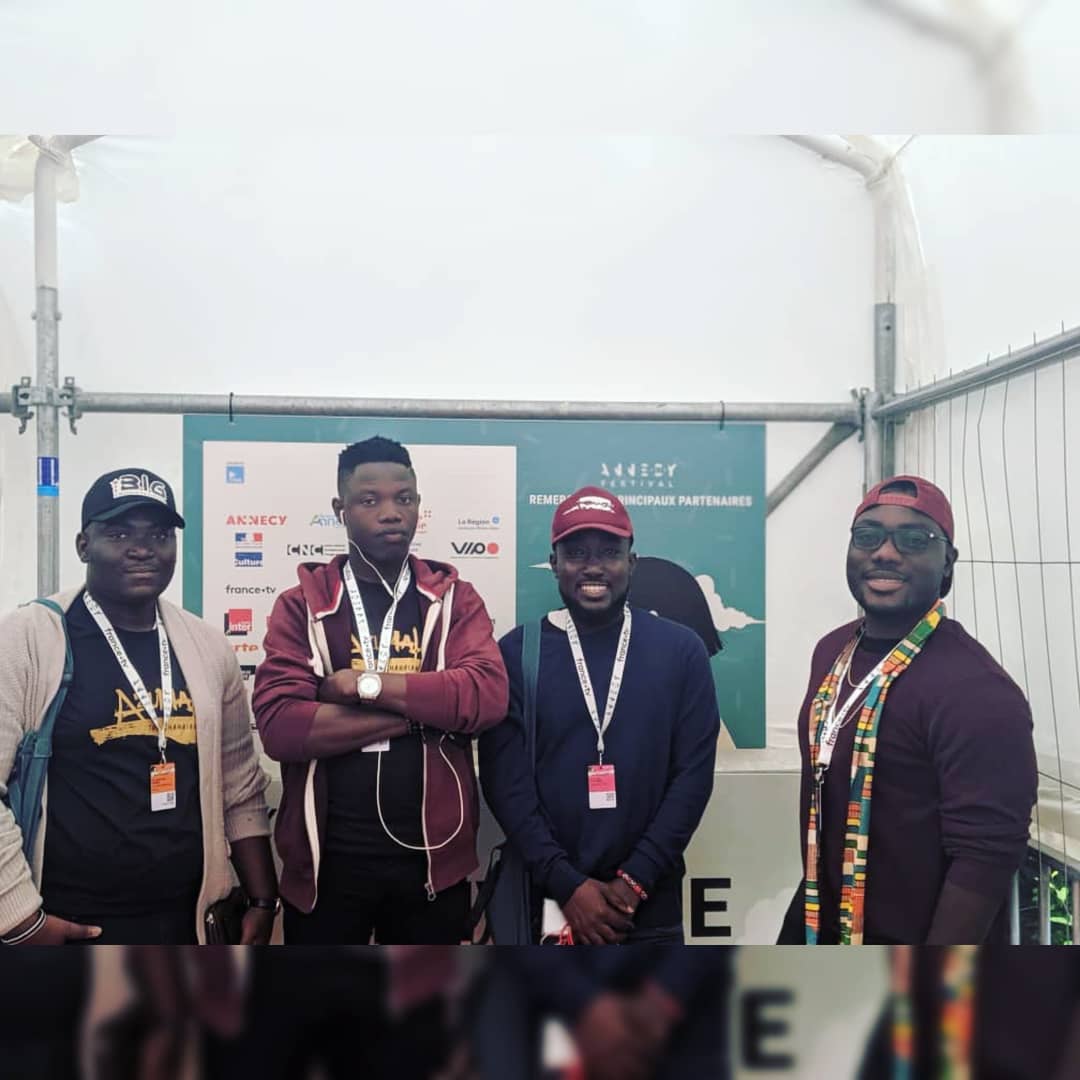 Ghanaian animation studio, Indigen B.R.O.S. made their way to Annecy International Animation Festival in 2019, where they showcased their much antiipated Azumah animated biopic, as well as other projects they have up their sleeves. 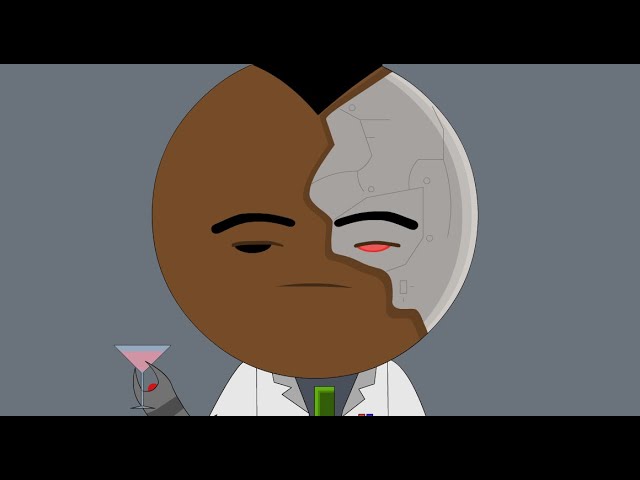 The obviously fully competent and reliable Officers Tamakloe and Appiah take on Kweku Cyborg in this epic show down on their second Special Covert Unit Mission (S.C.U.M.). Of course things are not exactly how they seem, including Japanese. Watch Cyborg Crisis. 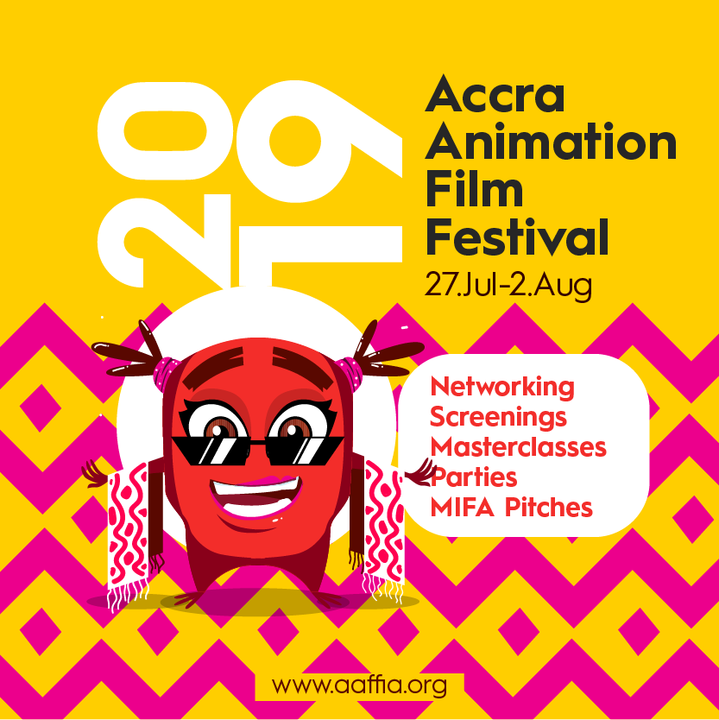 The maiden edition of the Accra Animation Film Festival, nearly 3 years in the making finally happened. The festival screened several programs of animation from different festivals around the world as well as 2 special programs of African animation selected from a call for submissions and the festival’s curatorial team. It also brought the Annecy MIFA Pitches to Ghana for the first time ever! The pitch winners were Selorm Dogoe, Natasha Nayo and Lizz Johnson and Chekwube Okonkwo.
Read more about AAFFia here. 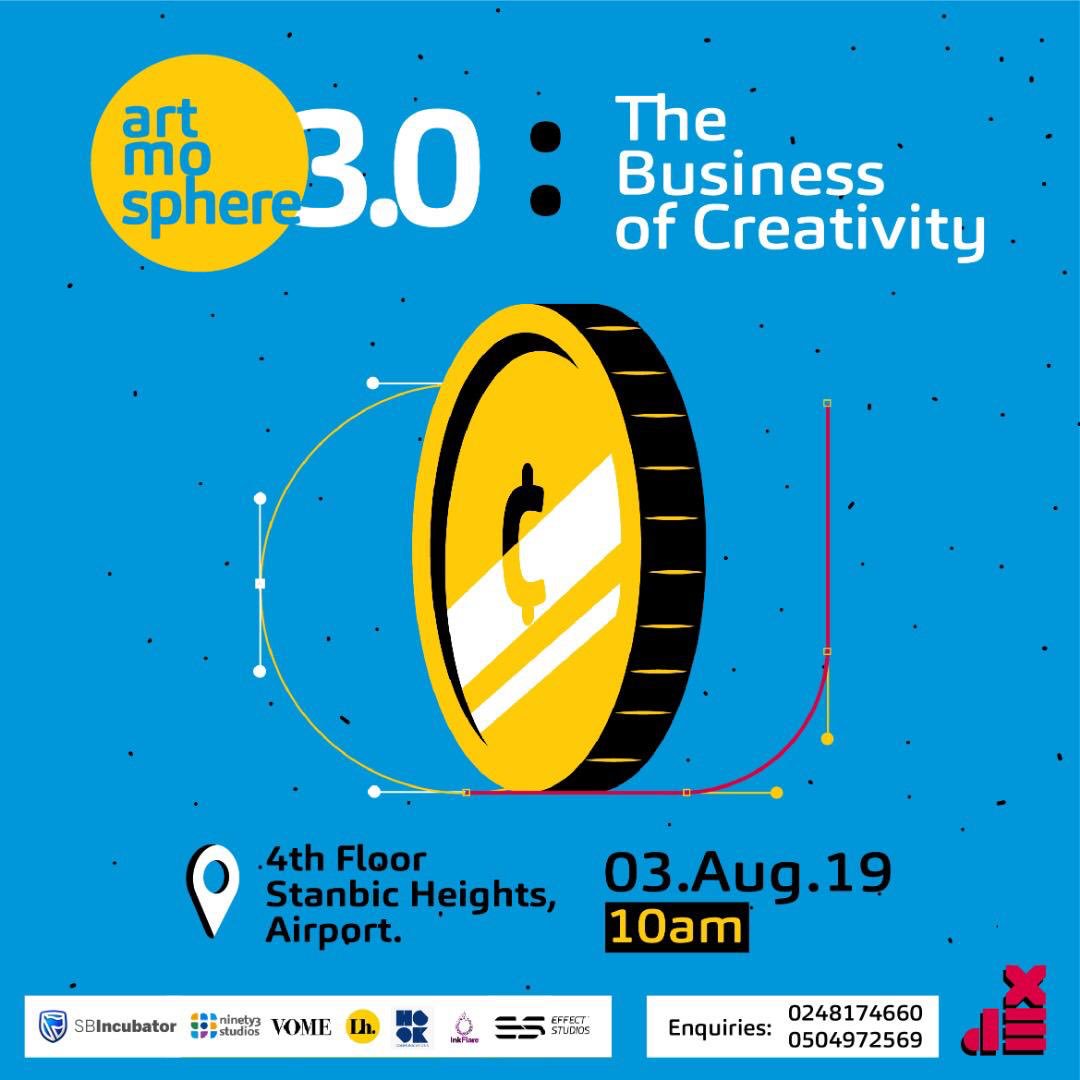 dEX Artmosphere is an annual creative meetup that brings together the creative community in Ghana. From designers to design enthusiasts, this event is a great place for the digital art community to meet,, network, exchange ideas and find out ways to make the design industry in Ghana better.
Why it’s on this list is because of the portfolio reviews that featured a number of animators in Ghana, particularly, Robbie Danso and his work in stop motion animation. 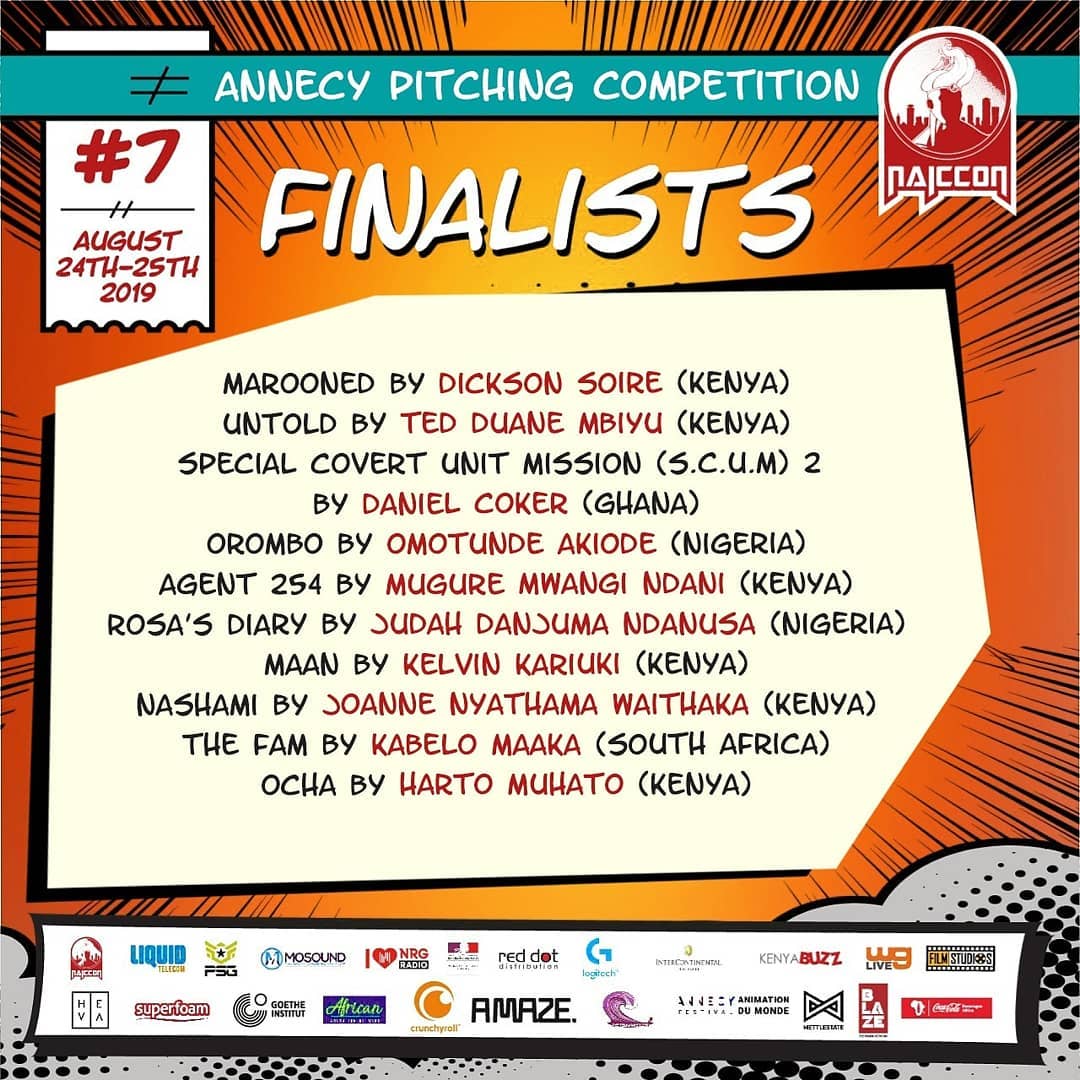 SCUM 2 was announced as one of the finalists of the Annecy MIFA Animation du Monde Pitch Competiion held during NAICCON in Kenya this year. This was LOL Gh’s second submission to the competition, having first been shortlisted at AAFFia 2019 but not winning.
Read more about the NAICCON pitch winners. 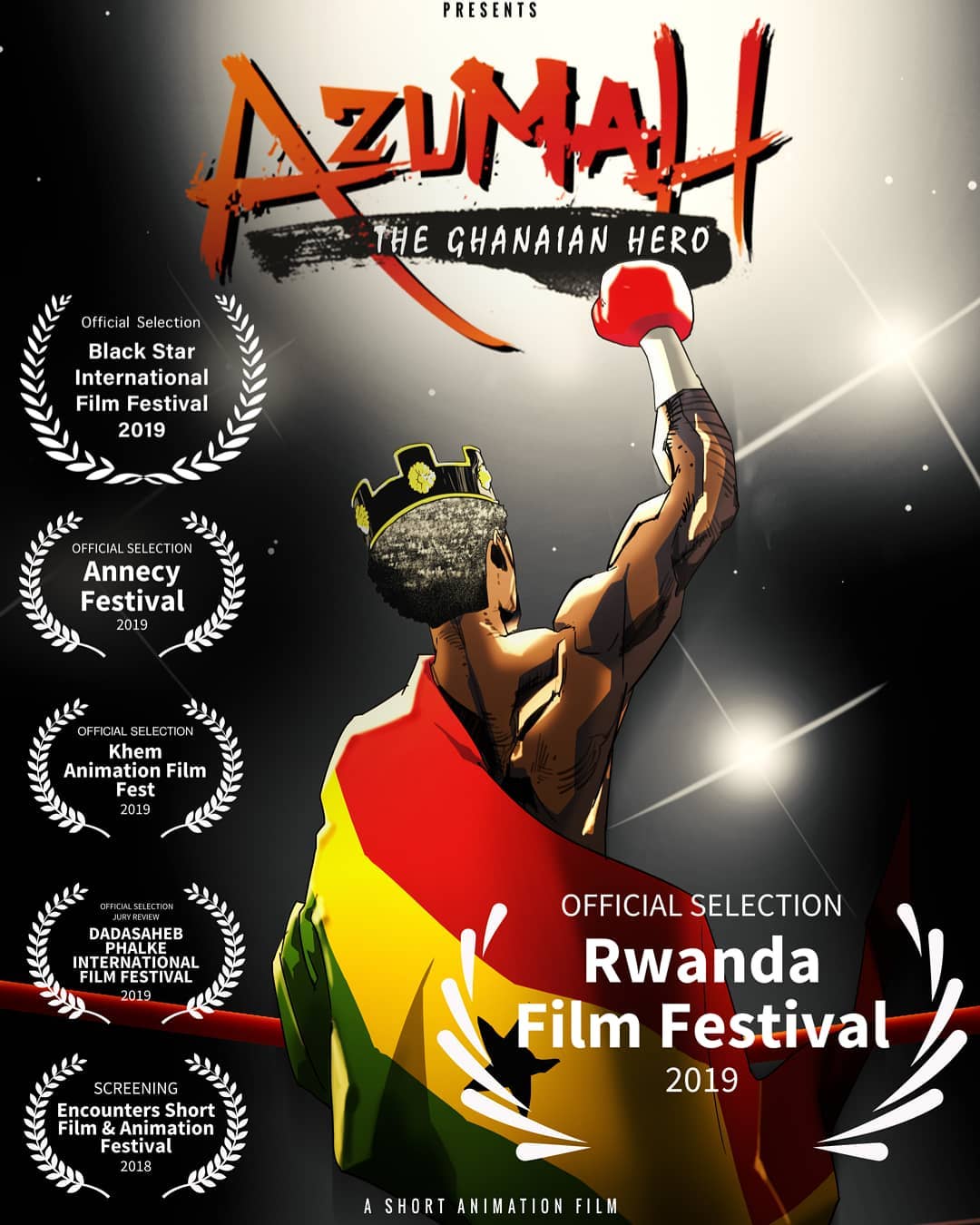 After a warmly received screening at the Encounters Film Festival in Bristol and at Annecy 2019, Indigene B.R.O.S. screened Azumah for the first time in Ghana at the Black Star International Film Festival. They also won the award for Best Animation at the festival. Azumah is a uniquely animated biopic on Azumah Nelson, one of Ghana’s most celebrated boxing legends. 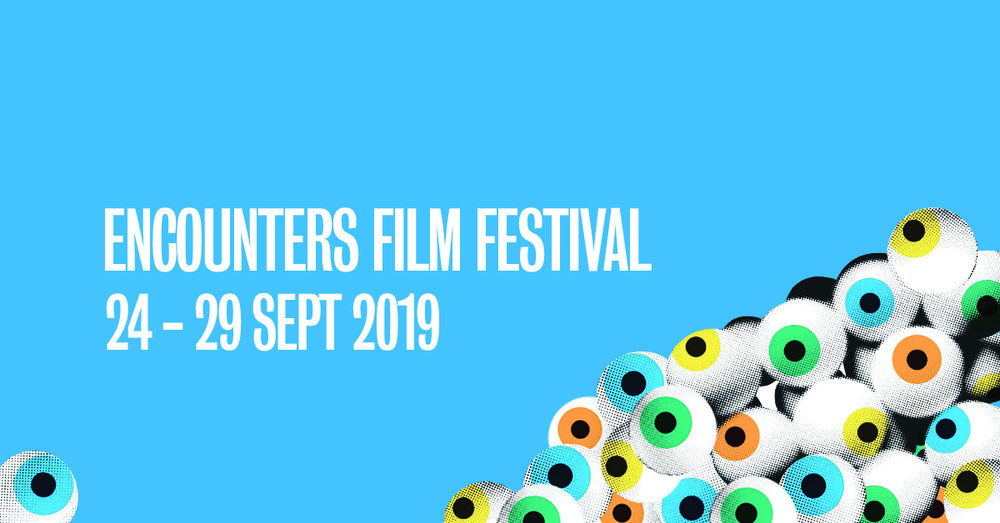 Through an ongoing partnership with Accra Animation Film Festival, a selection of animated films from Africa were screened for the second time at Encounters Short Film and Animation Festival. This was under the Best of AAFFia program.
The Ghanaian animations screened were Mother by ed., I’m Living in Ghana, Get Me Out of Here by Comfort Arthur, SCUM 2 by LOL Gh, A Valentine’s Story by Poka and Flower by Selorm Dogoe. Some films screened last year were Agorkoli: Cause of Hogbetsotso by Francis Brown, Little Monsters by and other animated music videos by Poka and Have a Party by Bertil Svanekiaer among others. You can find a list of all the Best of AAFFia films at Encounters here.

Joeboy – Don’t Call Me Back (Visualizer by Poka) 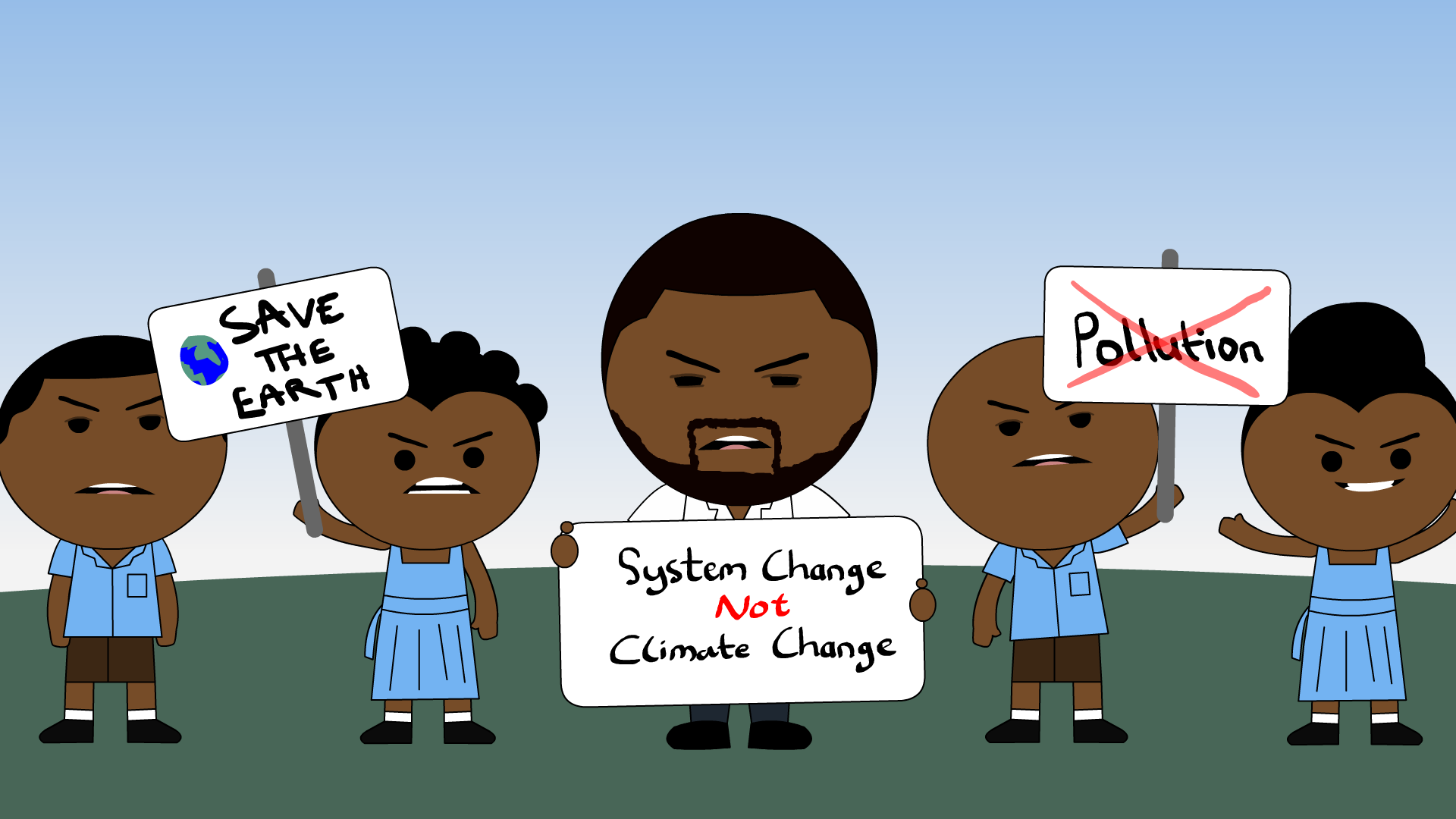 An environmentally aware animated short which takes on a Captain Planet style approach to sensitize people on the threat of littering with plastics to the environment and secondly, to encourage tree planting in a bid to reduce the earth’s carbon footprint. This was a partnership between LOL Gh and Ecosia. For every 50 shares of the animation on social media, the eco-friendly search engine Ecosia would a plant a tree. Read more about Global Warning and other projects using animation and comics to save the planet. 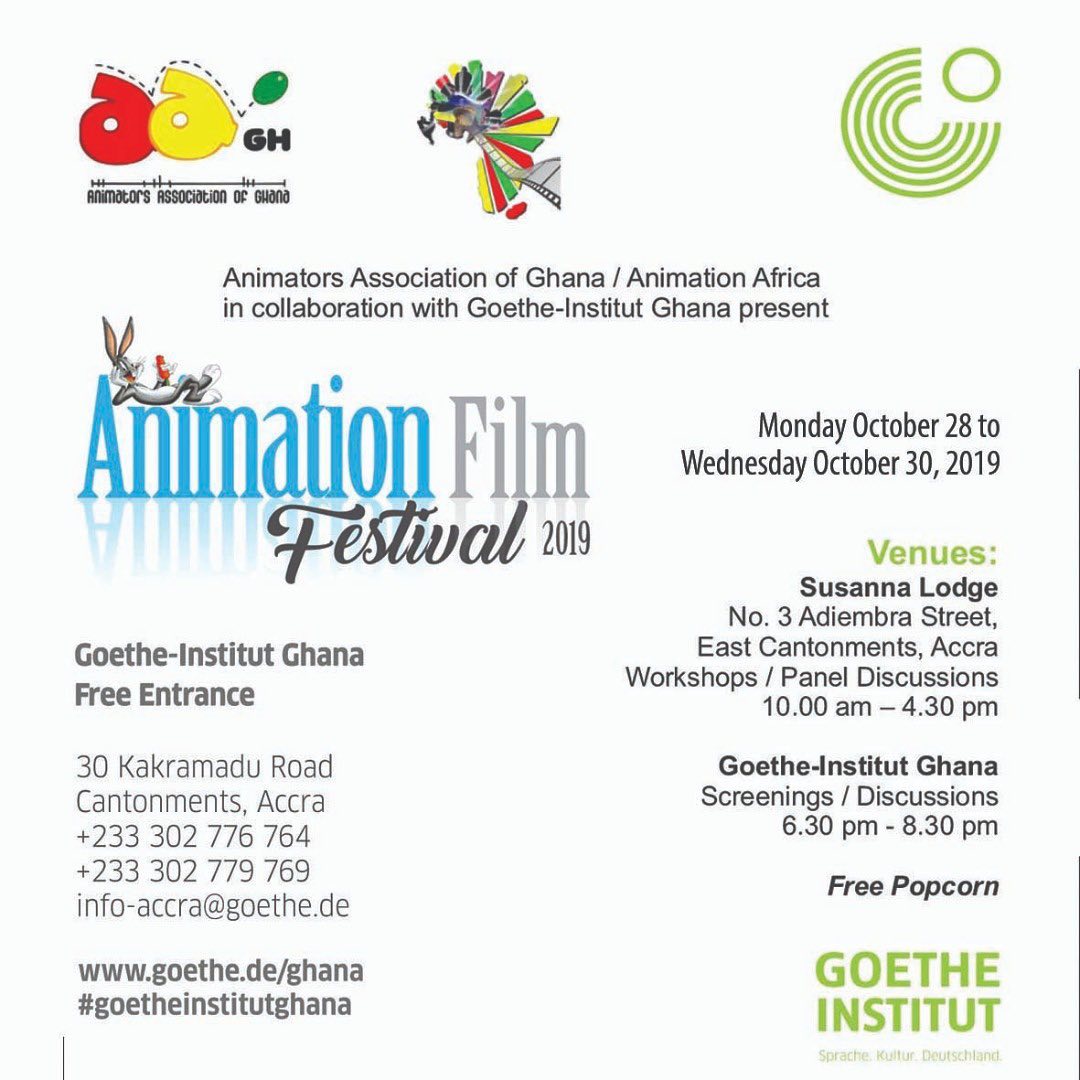 Animators Association of Ghana and Animation Africa in partnership with the Goethe-Institut presented the 2019 edition of the AnimateGh Animation Film Festival in celebration of International Animation Day. 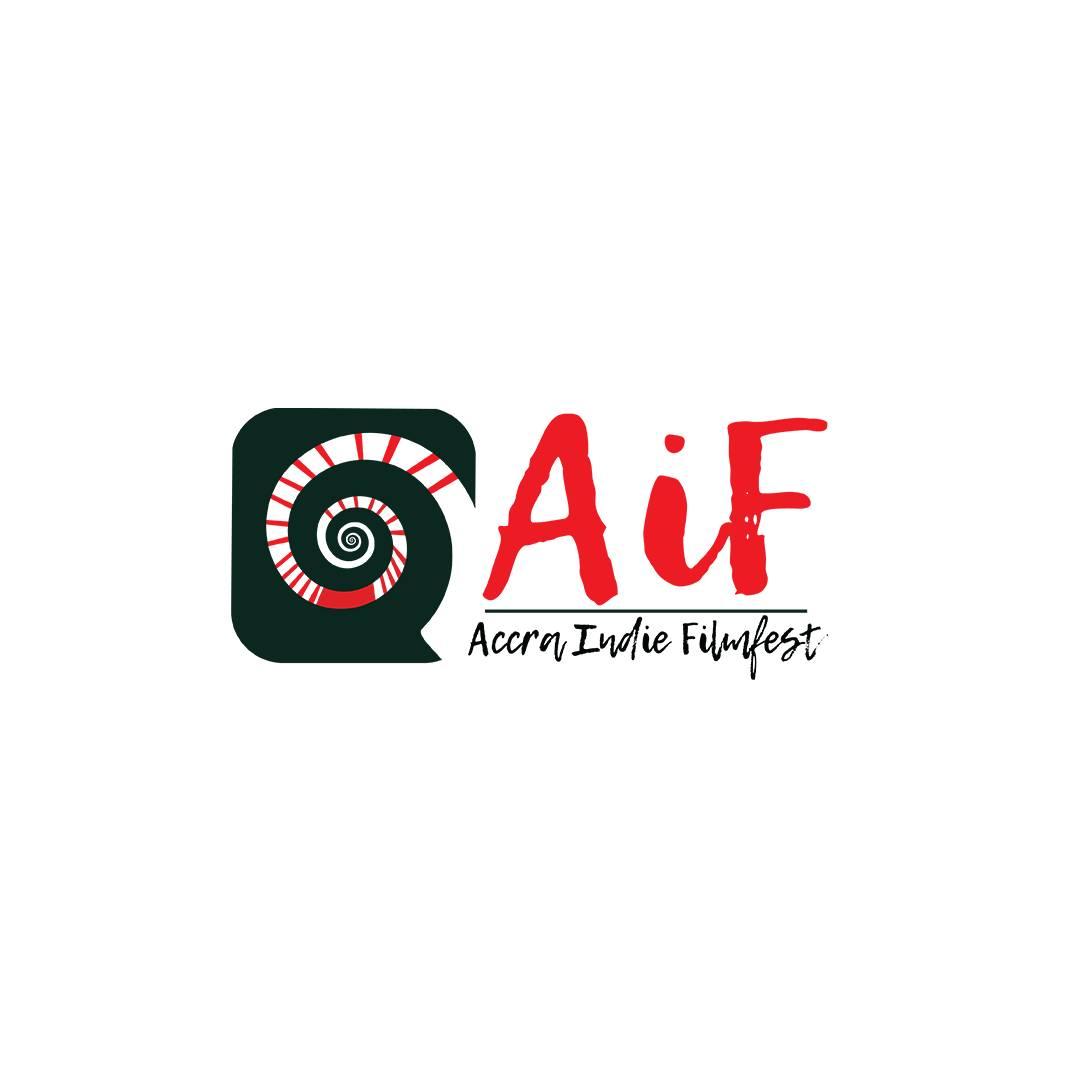 This is the festival that celebrates and honor short films produced by young and independent filmmakers. At the maiden edition of the festival, Alkebulan by Darlington emerged as the Best Animaion winner. Both Saved by Afotey Nii Odai, Nubuke: A New Dawn by Aryee Bismark Adamafio and Lyf. 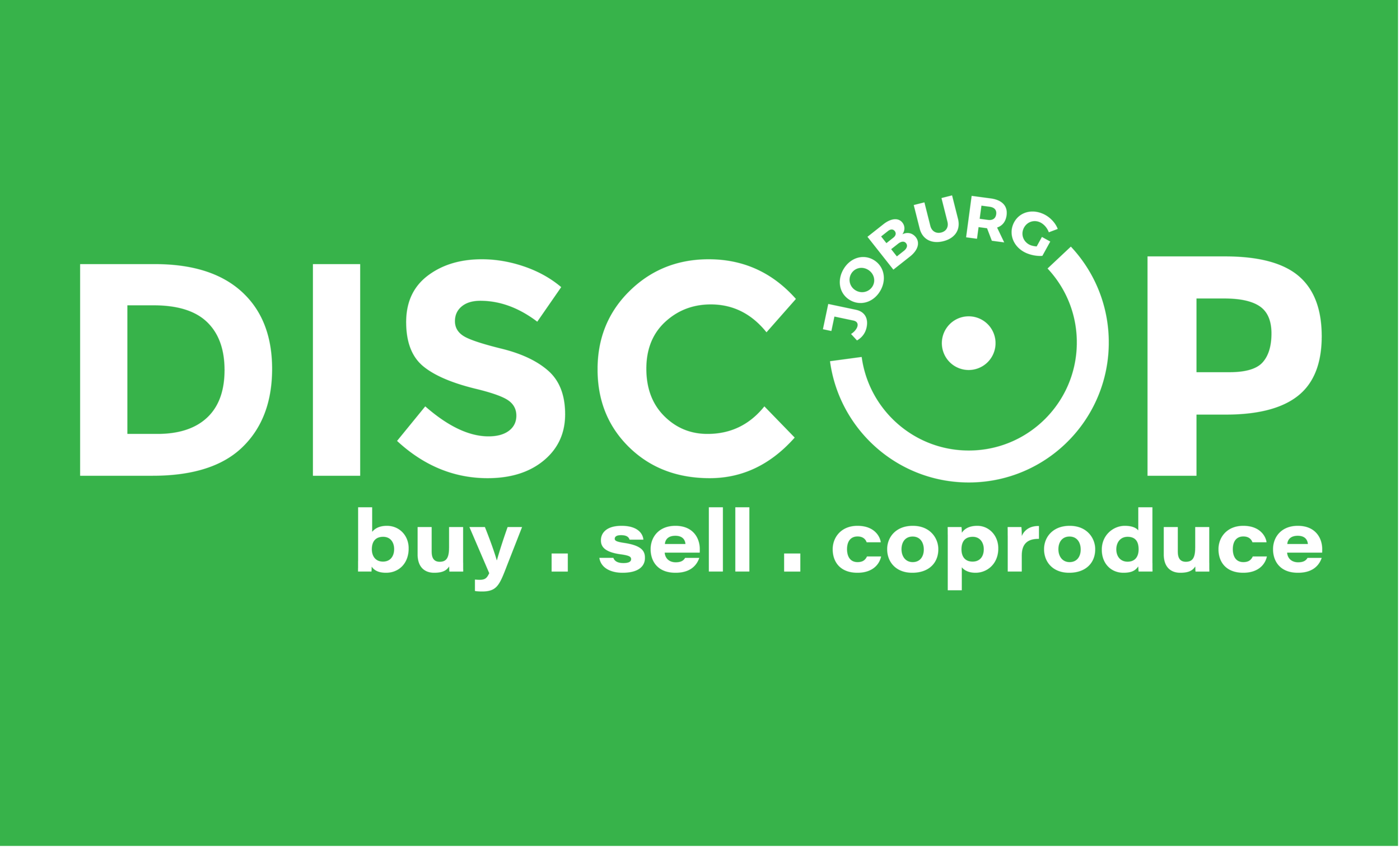 Three Ghanaian animation teams went for the continental finals of the Animation du Monde pitching competition at DISCOP Joburg. The winners, Natasha Nayo and Lizz Johnson and Selorm Dogoe (who won the preliminaries at AAFFia 2020) and Daniel Coker LOL Gh (who won at NAICCON 2019) competed against 12 other finalists from across the continent. While they weren’t one of the two winners, these animators walked away with a wealth of experience and fresh insights. 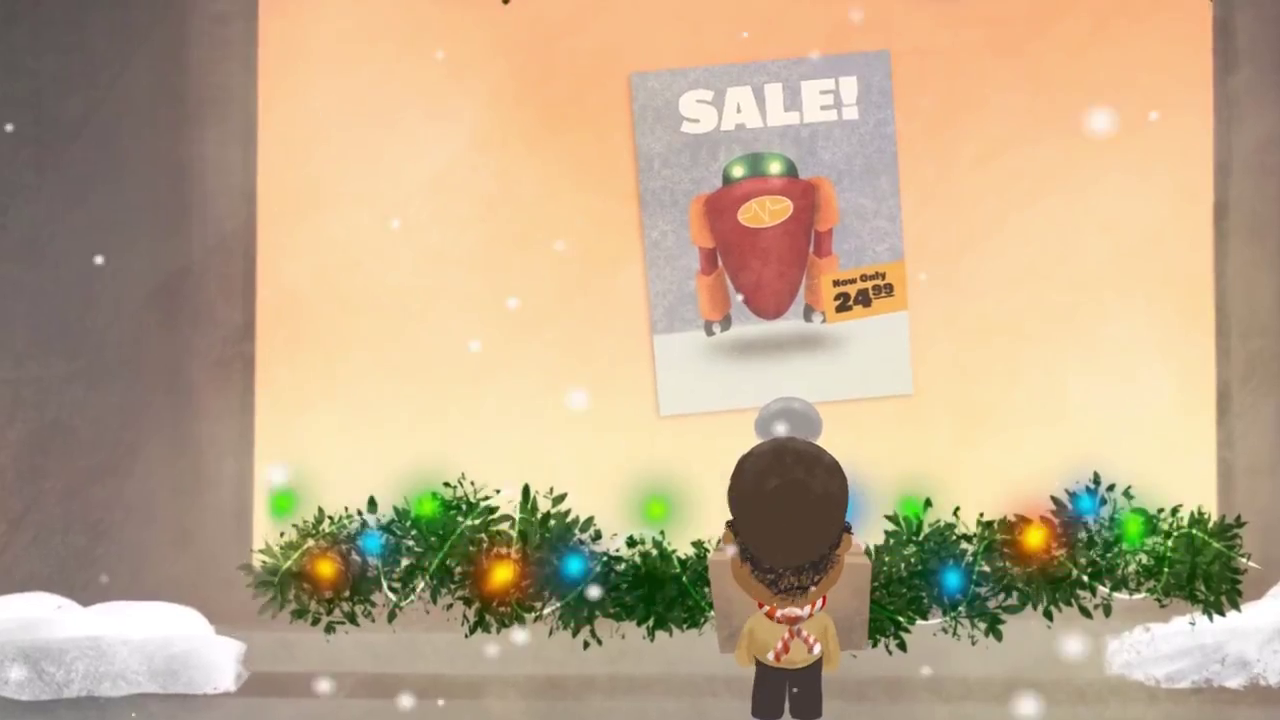 A Christmas animated short about finding your own happiness and making do with the little you have to enjoy the simple things in life.
This was made last year but was only recently made available publically by Selorm. Watch the beautiful short on his IGTV. 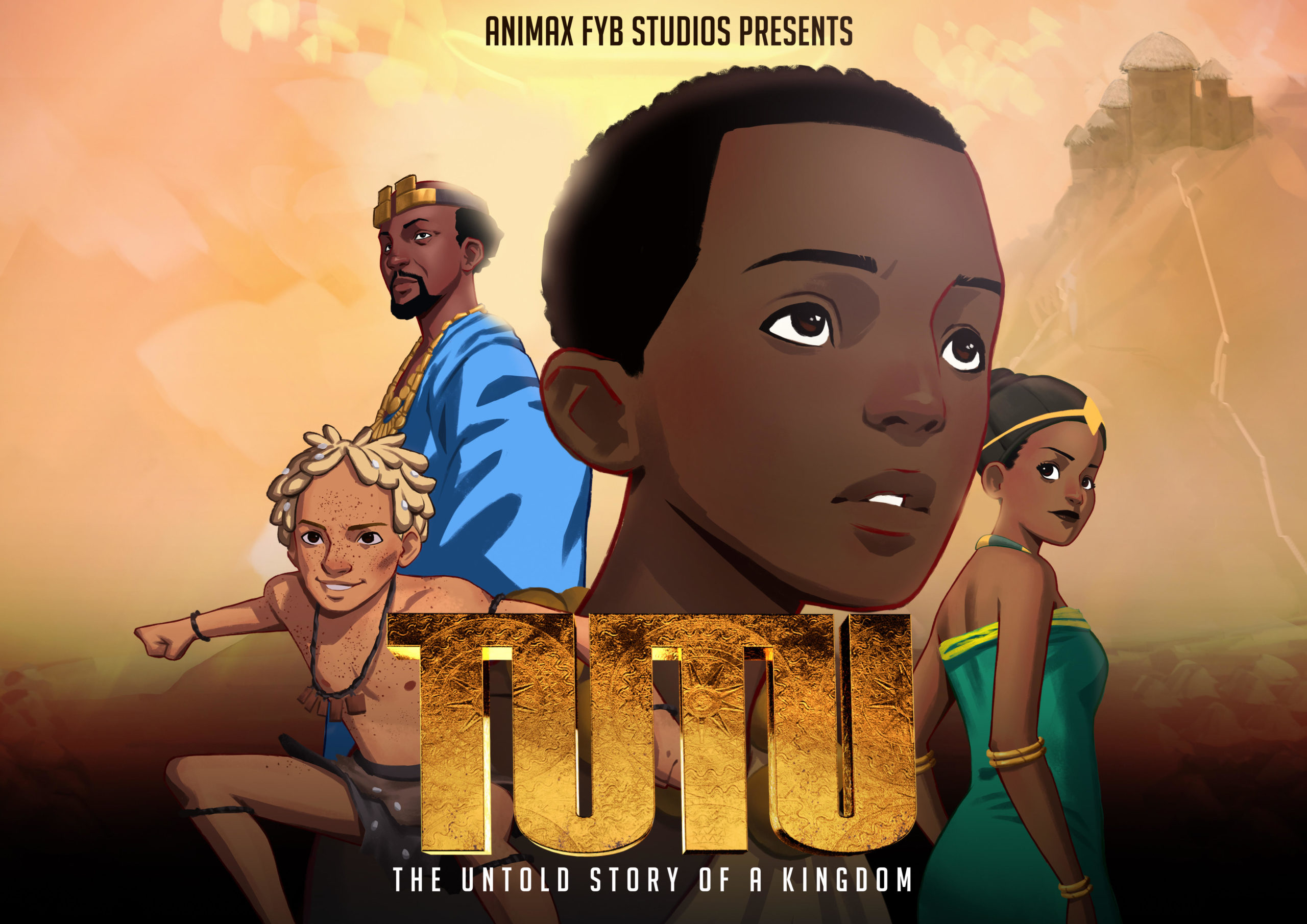 Tutu: Story of an Untold Kingdom Proof of Concept Screening

AnimaxFYB Studios released a 5 minute proof of concept about Osei Tutu, Okomfo Anokye and the founding of the Ashanti Kingdom. Look out for our recap on the event next year.