> Featured > Thank Akokhan for the Internet 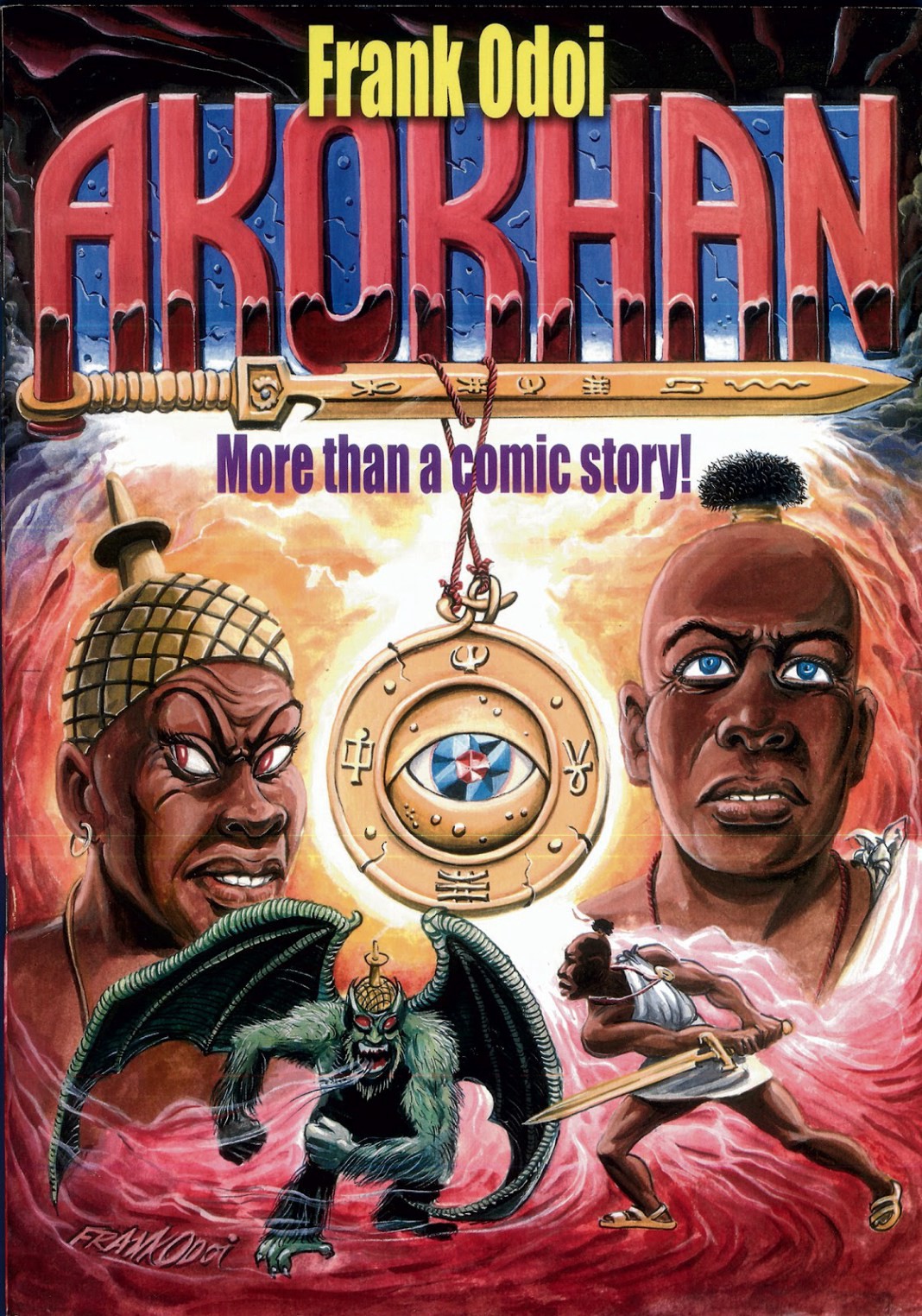 Thank Akokhan for the Internet

Thank Akokhan because, without fond memories of the comic that used to appear in The Mirror every Saturday, the possibility of an African comic would have been completely lost to me.

By wondering if like Frank Odoi, other people were creating their own comics, I discovered Canary 7even’s Nkarim Chronicles through a friend’s recommendation. That recommendation opened the doors to a beautiful world of comics from Nigeria especially, Zimbabwe, Kenya, Uganda, Ghana and Cameroon. 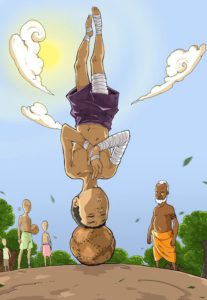 This wasn’t limited to comics however and progressed to other forms of storytelling, specifically animation and video games. Some years have passed and my team and I have barely scratched the surface of all the awesome content that’s being produced in Africa.

My hope is that, in the next five years, we would have covered at least 60% of all the stories about African comics, animation and games. Achieving this would have been nearly impossible without the internet and for that, Robert E. Kahn and Vint Cerf as well as Tim Berners-Lee and the numerous great minds who built the tools and infrastructure I rely on to discover the things I love have my utmost gratitude.

For the motivation and inspiration to keep going at it with Squid Mag, however, the late Frank Odoi and his epic tales in Akokhan forever have my thanks.

This is for the cartoon boys and girls, the game gbees, the weirdos, the geeks and nerds, the kubolors who run away to the cinemas and game centres and libraries just to pursue their passions. I am grateful that Frank Odoi lived for comics and created Akokhan.

Thank Akokhan for the Internet.

Explore some of the African comics online for free over at our Issuu page.