This week’s Squido (Squid Hero) is none other than Alfred Achiampong. Alfred is an impressive and constantly evolving illustrator who has taken the rule of 10,000 hours to heart. He posts as many new illustrations as there are days on his social media accounts. He’s been at this awesomeness for almost two years, posting something new every single day and playing with new pencilling and colouring techniques. He also participated in #Inktober2016. That’s 100 points for motivation and effort. He sometimes goes by the nickname Yo Qwick and I can’t help but connect this to his animation potential evidenced in the brush strokes in some of his older work.

What are your go-to tools?

AA: Wacom Intuos, Photoshop, Manga Studio and when I’m not working digitally, any pen or pencil will do.

AA: Works from other artists.

What challenges do you face?

What’s your favourite and the most fun piece you’ve ever worked on?

AA: That’s a difficult one, there’s quite a number…but recently, my latest piece, character design 24!

Who do you absolutely listen to when you work?

AA: Absolutely, no one in particular. Most of the time I just leave the TV on NatGeo Wild while I draw.

You have 24hrs in the Squid Time Tunnel to change something about your past. What would it be and why?

AA: I’d probably have changed my approach towards art and been more serious. I actually just started taking art seriously in 2016.

What do you do for fun?

What’s your hope for African comics, games, and animation in the next 3 years?

AA: That it actually becomes more recognised and respected in Africa. In Africa, art is easily overlooked and hardly recognised as a career path from what I have witnessed. It would be awesome to see that change. 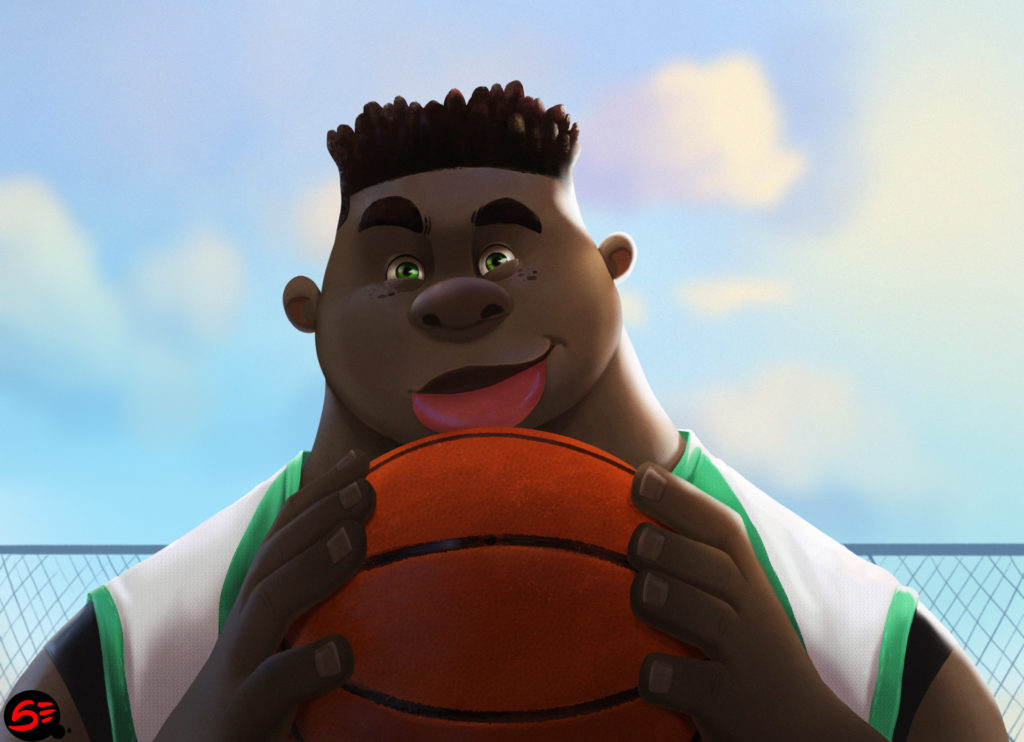 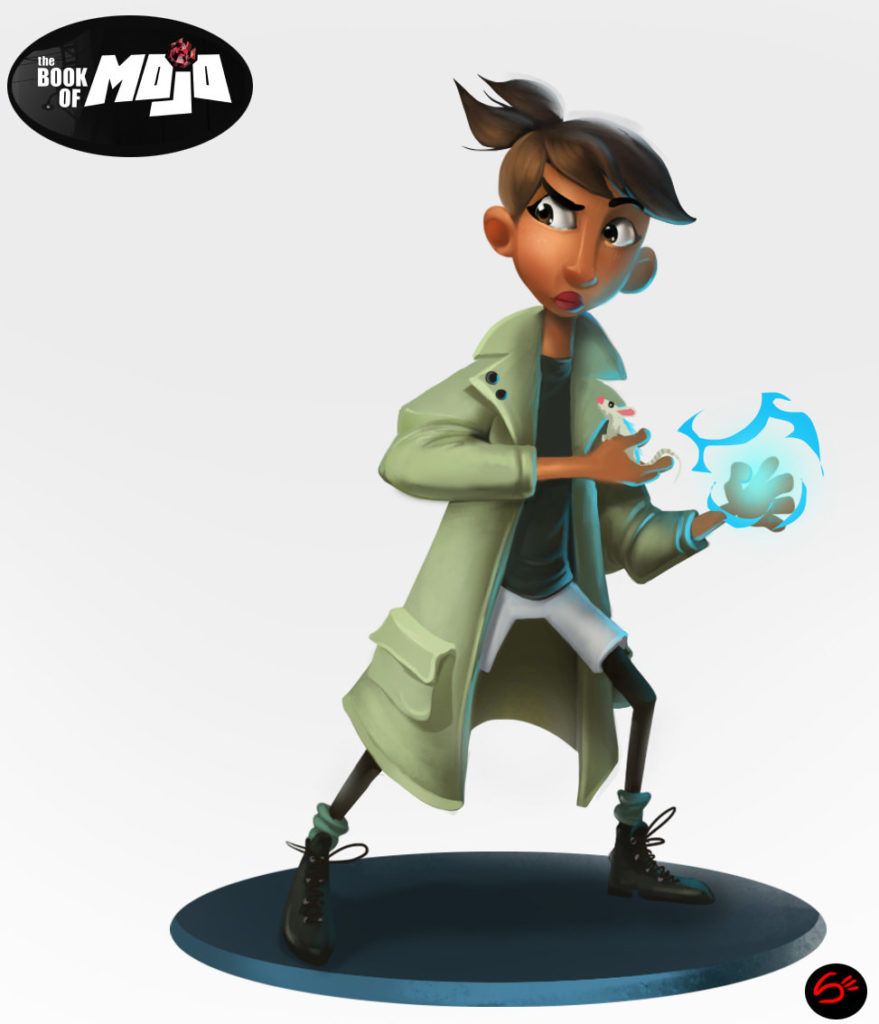 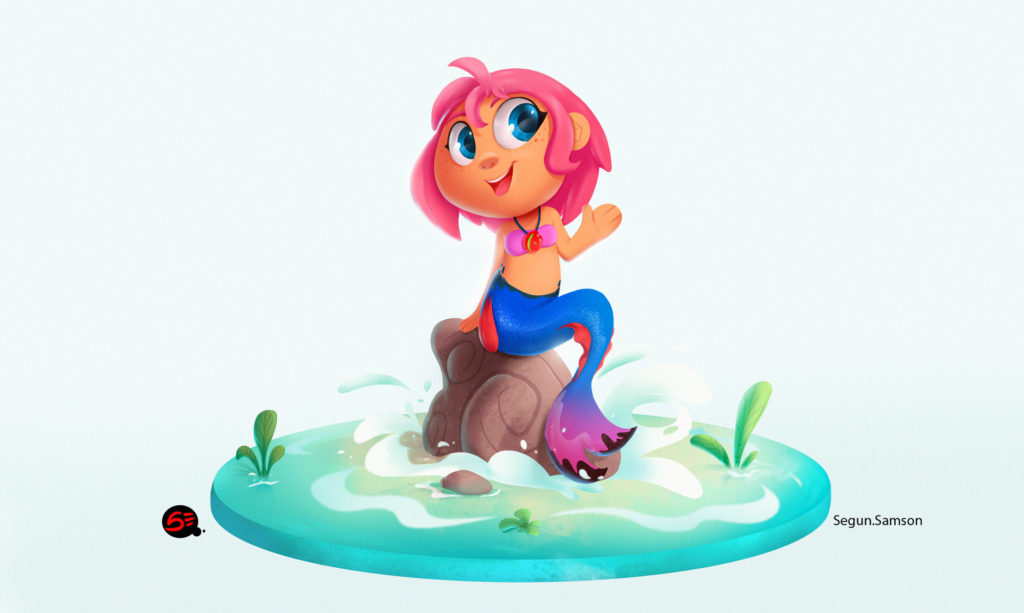 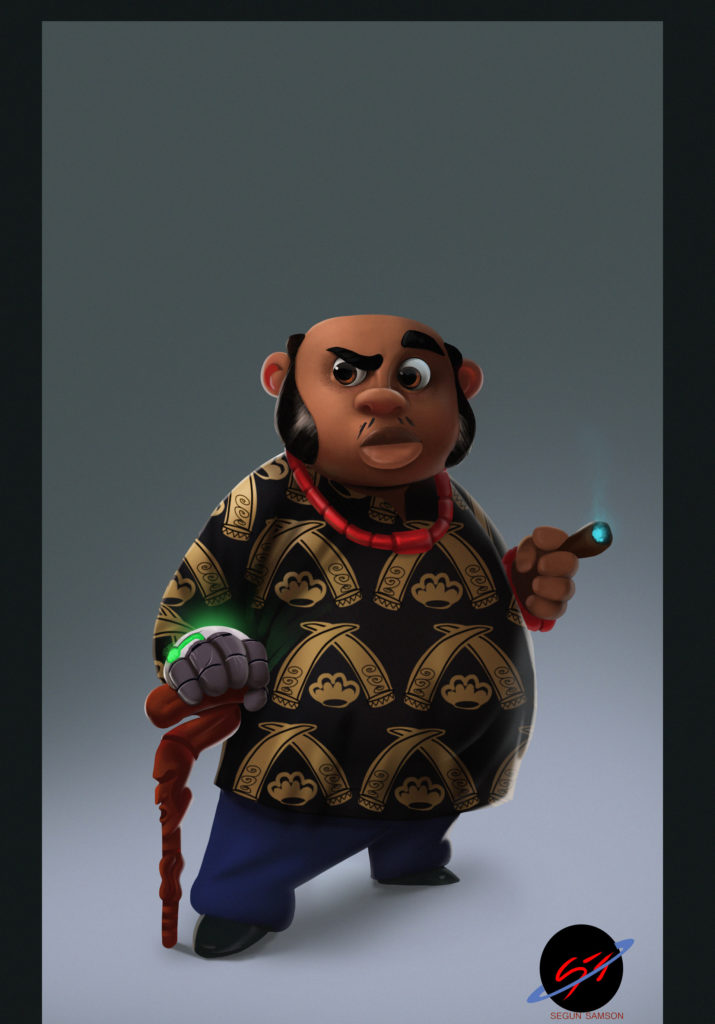 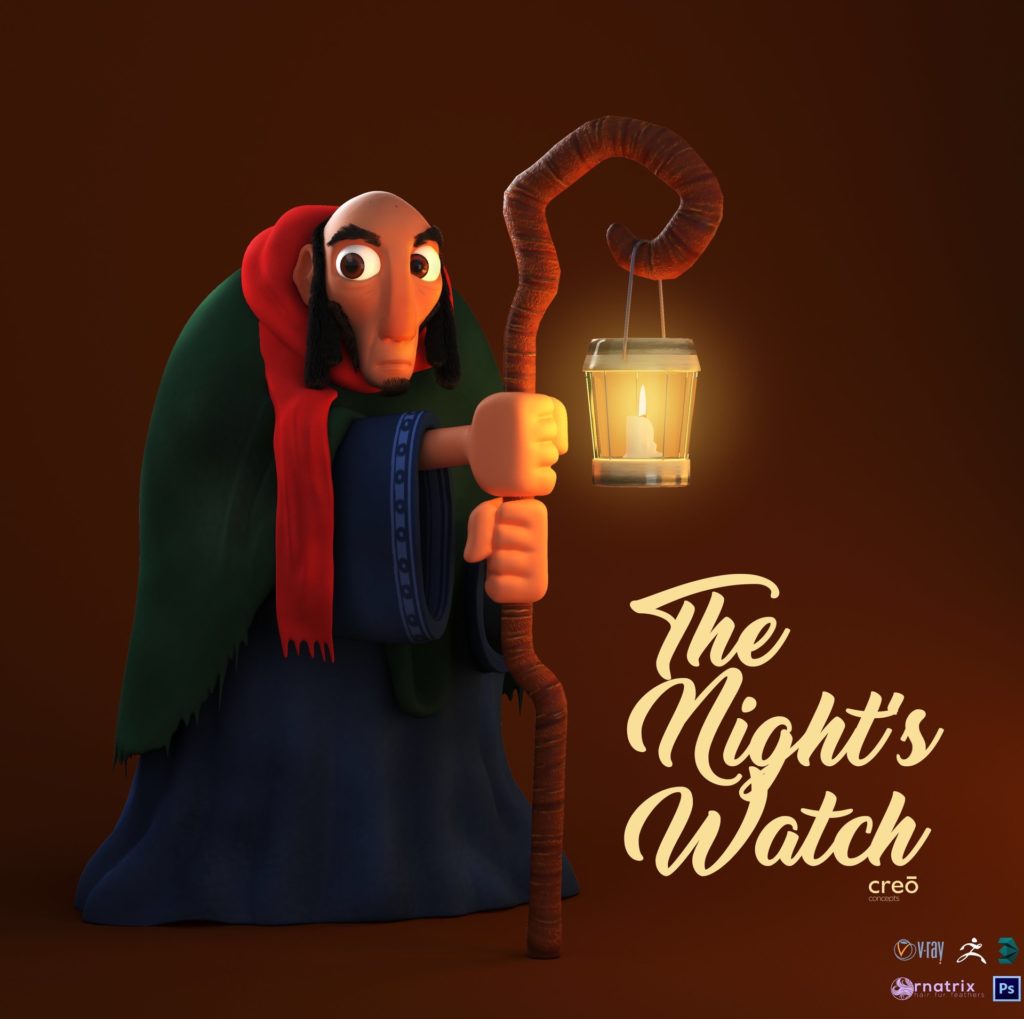 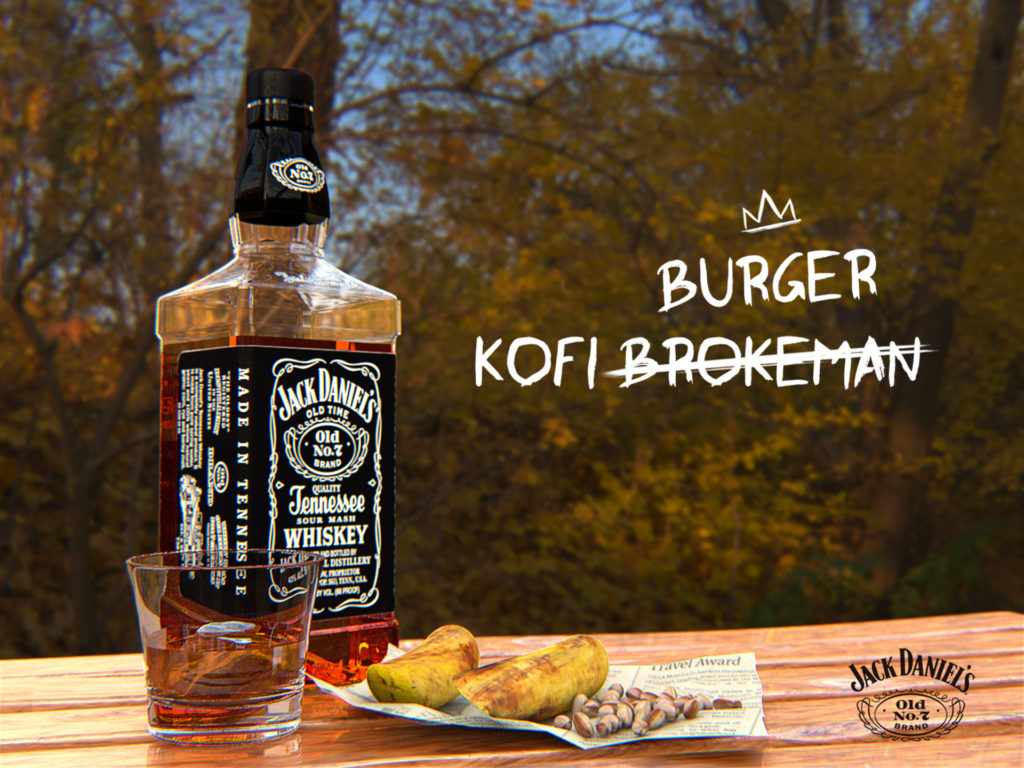 The TRIOmphant Bonus: Who are your top 3 African creatives across comics, games, animation, music, technology; whatever?

AA: There is quite a number, but off the top of my head, Mohammed Agbadi, Segun Samson and Creo Concepts’ Arnold Bannerman.

Squid Alley with Kwarte Lai – I Draw Inspiration From the Supernatural