Guest post by Sheilah Birgen, originally tweeted on April 7, 2021 and published here with permission. Minor edits made for clarity and veracity. Sheilah Birgen shares her thoughts on the state of gaming and eSports in Africa, zeroing in on its future prospects for African’s youthful population.

In Africa, we’re still sleeping on gaming (both mobile and esports)! I don’t think we understand the magnitude of that industry and the advantage we have as a continent! There are challenges but we still have mad leverage to build some things here! Let me explain that, ok?

Africa’s population is estimated to be 1.2B, with at least 200M people aged between 15 and 24 years. We also have the highest population growth rate in the world at 2.7% a year. This means a growing market/opportunity for gaming because the populace will always be young!

By 2025, even with 1.05 billion SIM connections and 614 million unique mobile subscribers and smartphone adoption reaching 65% of the total population, only 39% of Africans would be experiencing their mobile web on smartphones. Mobile penetration experiences growth in Africa year-on-year.

Could connectivity and accessibility be an issue? Yes. However, Mobile Network Operators know the potential and are spending billions on infrastructure to ensure they tap into this growing market (and revenue). So, expect access to also grow. By 2024, the mobile industry is projected to contribute $184 billion to the continent’s collective GDP bringing it to between 9% and 10% of total GDP.

COVID has also increased the demand for digital services as well as made more people aware of opportunities in the digital space like in gaming and eSports. 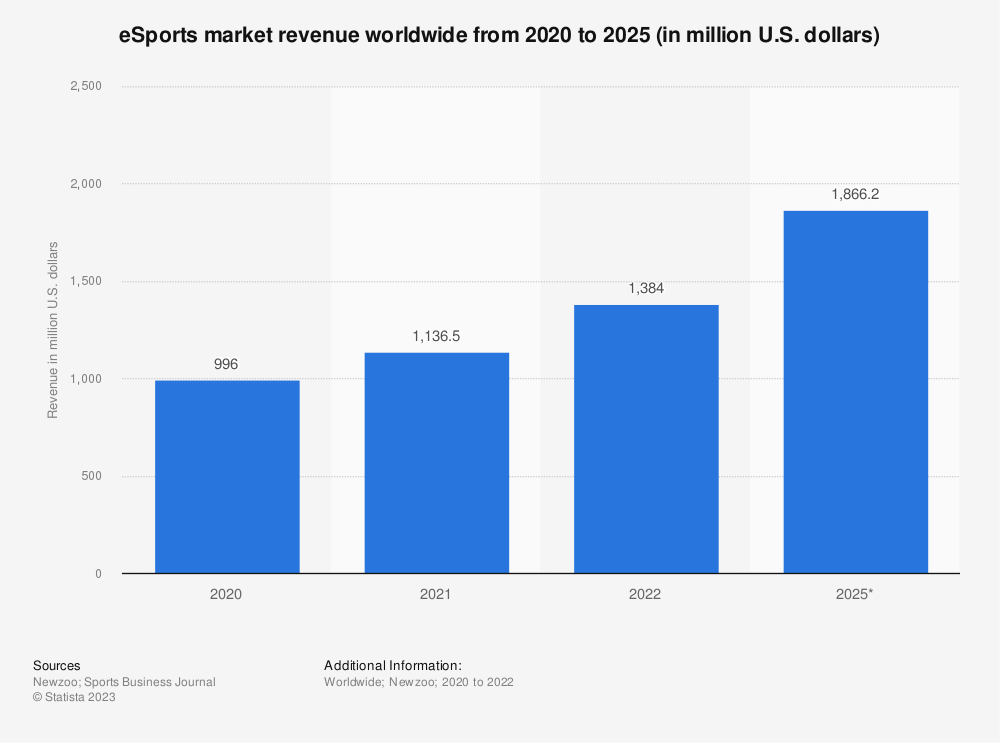 There isn’t much data on the average age of gamers (especially mobile gamers) in Africa but globally, the majority of gamers are 34yrs old and below. Assuming that this is representative, that again works in the favour of Africa which is projected to have 1.3 billion youths by 2030.

Another factor, this one is a sad one actually. Do you know why betting is rampant in Africa? Mostly because of unemployment. Youths account for 60% of all of Africa’s jobless, according to the World Bank.

Do what you want with that information.

Africa hasn’t attained a global status regarding earnings and the number of national players in eSports. There are reasons why this is the case, we can start with ping, lag, latency (and let me just mention the lack of servers on the continent and snubbing of Africa by major games).

But I digress, I will do a thread on gaming and eSports another day. Let’s just focus on mobile gaming and why I think this is where Africa can win, BIG!

We have mobile money, so payment shouldn’t be as hard (again refer to why betting is big). Remember also policy (lack of it).

Now the most important part.

Game developers, quality is everything, it is also costly, so try to raise funds (I know it is hard, but try). Investors, there is a huge opportunity here, please don’t sleep on it! Investors, I am pleading because I know it will payout. It will!

I have seen African games do the numbers. Back in 2011, there was a Kenyan game called Ma3racer, on Nokia. They had 1M+ downloads in the Ovistore. Social media was not as big as it is now, so there can be better numbers!

I’m bullish about Africa, we have all it takes!

Engage with Sheilah’s Tweetstorm below and check out her other interesting threads. Check out Squid Mag’s full coverage of Gaming and eSports in Africa here.

Get Ready for Reading Africa Week 2022