> Featured > Not Lost But Gone Before Us: In Memory of Ray Styles 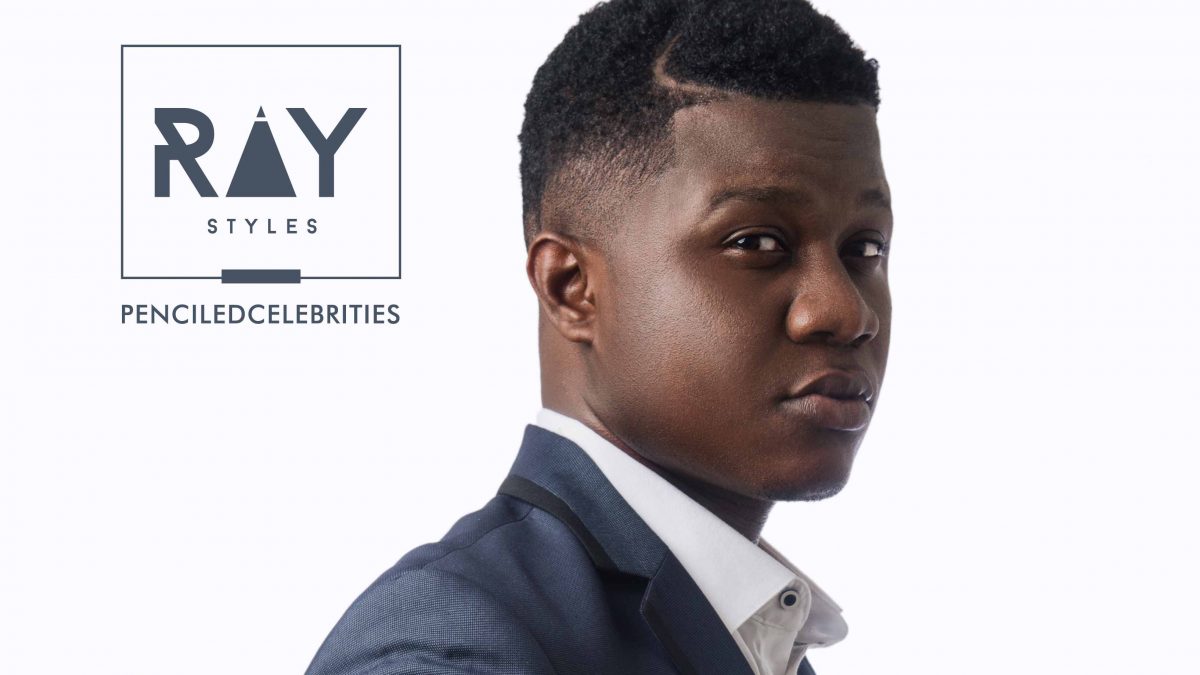 Not Lost But Gone Before Us: In Memory of Ray Styles

It’s inevitable and the most persistent constant in the world. But it still sucks. Even more so when it comes early and after a protracted illness.

It hurts to lose people. While we never met Ray Styles in person, he is one of our own. And it damn hurts to lose one of your own.

From his father’s craftsman influences to his art epiphany in university to creating the beloved Penciled Celebrities brand to his untimely death, Ray has fought a good fight. Now he rests.

The art world will miss Ray Styles and the Penciled Celebrities.

To honour him, below are some of his beautiful illustrations along with links to interviews and features on him. See more of his wonderful work on his Instagram.

Emmanuel Apraku is a budding acrylic and oil painter and pencil sketch artist from Ghana.  He is the owner of Ray Styles Studios or “PenciledCelebrities” as his company is popularly known. He, along with three other partners formed the company in 2015. (source)

A fundraiser was started sometime in August 2020 to help with Ray Styles’ treatment. Thankfully, the goal was met and he was flown to India for this treatment. Ray sadly didn’t pull through and the universe recalled him into the cosmos on 1st October.

This was announced via his social media pages.

We regret to announce the passing of 𝐄𝐦𝐦𝐚𝐧𝐮𝐞𝐥 𝐀𝐩𝐫𝐚𝐤𝐮 𝐀𝐊𝐀 𝐑𝐚𝐲 𝐒𝐭𝐲𝐥𝐞𝐬. This occurred on October 1st at the Apollo Hospital in New Delhi, India. Please continue to pray for the soul of 𝐑𝐚𝐲. He fought a good fight but unfortunately lost the battle.⁣⁣⁣

The Maker needed His artist back. Thank you for giving Ray his flowers before his demise. He felt the love and appreciated each and every one of you. ⁣⁣⁣

[Watch] Belly Flop: Swimming Through Determination One Dive at a Time